As promised, this segment will deal with the effect of the changes in Domestic Violence statutes, which became effective on January 1, 2019, on the property rights of the parties.

To the extent you believe spousal support affects your property – it certainly affects your paycheck! – please refer to Part 1 of 3 of this series of posts. This is limited to the new laws’ impacts on characterization and distribution of the community property estate.

How, you ask, can a new domestic violence and custody law affect what is and isn’t community property? Isn’t everything acquired from date of marriage through date of separation presumptively community property? Yes. Yes, it is. However, the new laws include language directly affecting the determination of the parties’ date of separation, and even distribution of retirement funds.

Revised Family Code sections 4324.5 and 4325 fall under the spousal support section of the Family Code, but have implications ranging beyond spousal support alone. Family Code 4324.5 provides that, where there is a conviction for violent sexual assault or for a domestic violence felony, and where the injured spouse files a petition for dissolution within 5 years of that conviction, “At the request of the injured spouse, the date of separation… shall be the date of the incident giving rise to the conviction, or earlier, if the court finds circumstances that justify an earlier date.” 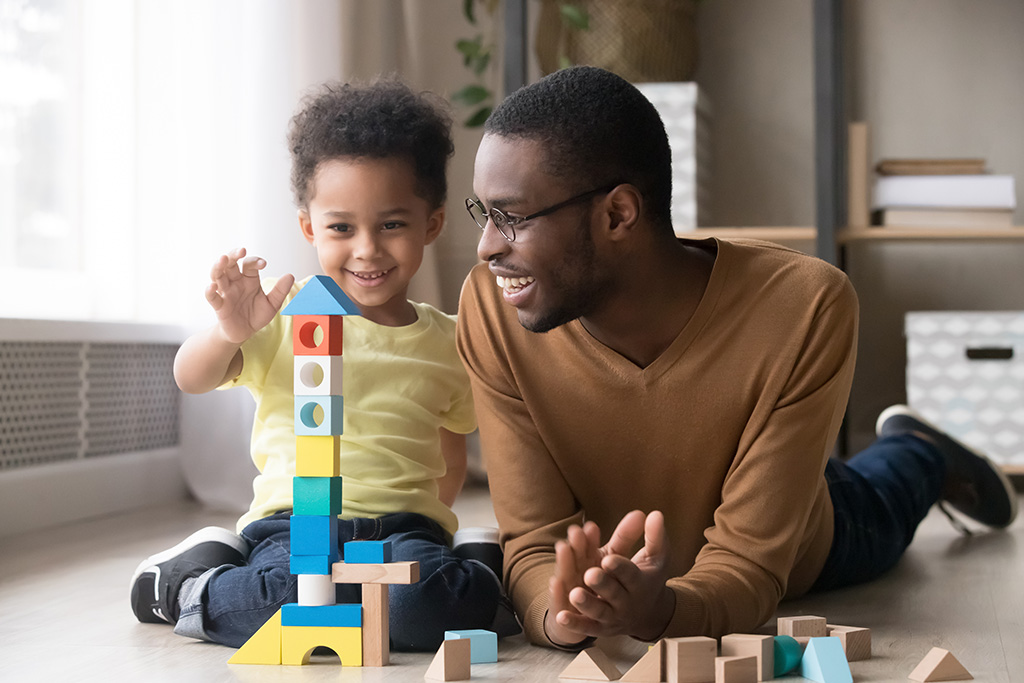 Family Code section 4325 applies that principal to misdemeanor convictions for domestic violence, softening this only slightly by creating a “rebuttable presumption” regarding the date of separation.

By giving the injured spouse the ability to move the date of separation back in time as much as five years, the legislature has ostensibly affected property rights by changing the character of items acquired from the date of the violent incident giving rise to the conviction… maybe. Remember I said this is under the spousal support section of the Family Code? One argument against applying this new date of separation language to property rights is just that: this is in the spousal support section. Does that mean courts will now have to determine two dates of separation, one for support purposes and one for property purposes? I doubt it, but the argument is there. We may have to wait for an appellate court to tell us.

Again, if the petition for dissolution is filed within 5 years of the bad act giving rise to the conviction for felony domestic violence, “The injured spouse shall be entitled to 100 percent of the community property interest in the retirement and pension benefits of the injured spouse.” This is huge. “Shall be.” The courts don’t have a lot of wiggle room in the event of a felony conviction per Family Code section 4324.5. 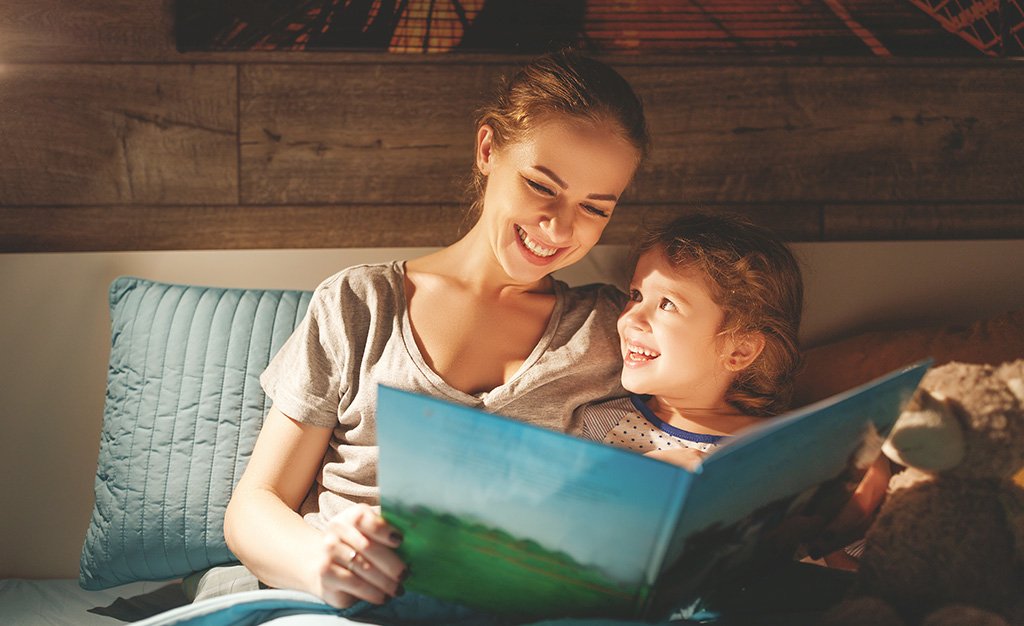 Section 4325, dealing with misdemeanor convictions, removes the “shall be” and gives the court a lot of discretion. The court “may determine, based on the facts of a particular case, that the injured spouse is entitled to up to 100 percent of the community property interest in his or her retirement and pension benefits.” The legislature then lists several factors the court can use in making that determination. I’m not going into the factors here: I want to point out four other items which I believe are quite significant:First, these statutes provide for

redistribution of only the injured spouse’s retirement/pension plans. So, if the abusive spouse is also the high wage earner, his/her pension plan should still be divided per the old rules, meaning the convicted spouse can keep all his separate interest and half the community interest in pension and retirement funds. Where this statute will really sting is when the abused spouse is also the high wage earner.

Second, I think we need to take careful note of the specific language that provides these statutes only apply where a “petition for dissolution” is filed within that 5-year window. The language does not extend to a petition for legal separation.

Third, these changes only apply to domestic violence and child custody convictions occurring after January 1, 2019, according to the statutes I’ve discussed today. The bad giving rise to the conviction acts may predate January 1, 2019, under this statutory scheme.

And finally, I am wondering if this statute won’t run into an 8th Amendment objection as creating an excessive fine. We recently had a Supreme Court ruling turning over a police department’s right to seize and sell a vehicle used in commission of a crime – where the underlying crime could be fined for only a few thousand dollars, and where the vehicle was sold for several tens of thousands of dollars, the United States Supreme Court found that constituted an excessive penalty. In a state where a domestic violence offense can involve a criminal penalty of as little as five days in jail and a fine as low as $2,500, it seems to me that losing a couple hundred thousand dollars in a divorce proceeding as a result of that selfsame conviction could be constitutionally problematic

I hope this 3-part blog has been helpful and informative.

Common Mistakes After A Restraining Order Is Granted

Domestic Violence: Why Victims May Be Afraid to Come Forward

Dependent adults can be especially vulnerable to abuse

Domestic Violence and Its Legacy

Protecting yourself while leaving an abusive marriage

How will abuse impact the outcome of a California divorce?

How do I obtain a restraining order in California?

New Developments Under the DVPA – Part 2 of 2

What Is Legally Actionable Domestic Violence? Part 1 of 2

What Is Legally Actionable Domestic Violence? Part 2 of 2