Actor Tim Conway is famous for his offbeat comedy roles and particularly as a cast member of the Carol Burnett show. Unfortunately, the 84-year-old actor now suffers from advanced stages of dementia.

He currently lives in nursing facility that his daughter Kelly claims provides excellent and skilled care. His second wife Charlene, who is not Kelly’s mother, reportedly wants to move him to another facility that according to the daughter does not provide care by registered nurses around the clock. His current care also includes a full-time care by RNs as well as speech therapist that helps Conway with his swallowing. Conway is essentially unresponsive and needs help performing basic functions.

According one source, the daughter wants to gain conservatorship so she can administer her father’s medication. She also claims that moving him from his current living situation would be harmful to his life. Since Conway is unable to make his needs known, a judge will make a decision on the matter.

Charlene denies the daughter’s claim about moving her husband out, and says that the she is simply trying to get an improved neurological treatment to correct problems from past surgeries. She claims there is fluid on Conway’s brain, which could cause the advance of dementia.

In light of the dispute between the second wife and daughter, a third party is temporarily overseeing Conway’s care. A judge has granted a temporary restraining order against the wife until the conservator issue is resolved.

Conservatorships established to protect the vulnerable

This legal arrangement enable someone to manage the medical care and financial matters of an impaired adult. Typically, it is a family member, friend or business entity. Whether it is a limited or general conservatorship, the conservator’s role is look after the best interests of the conservatee. A judge determines this during a hearing that includes attorneys representing the interested parties.

Protecting the elderly and infirm

It is always a wise course of action to contact a lawyer if you feel that a parent or spouse with dementia is not properly cared for by others. A lawyer can help file papers for conservatorship, or perhaps resolve the matter without a hearing. An attorney can provide steady guidance in light of the emotionally charged circumstances of a dispute with other members or the family or an organization. 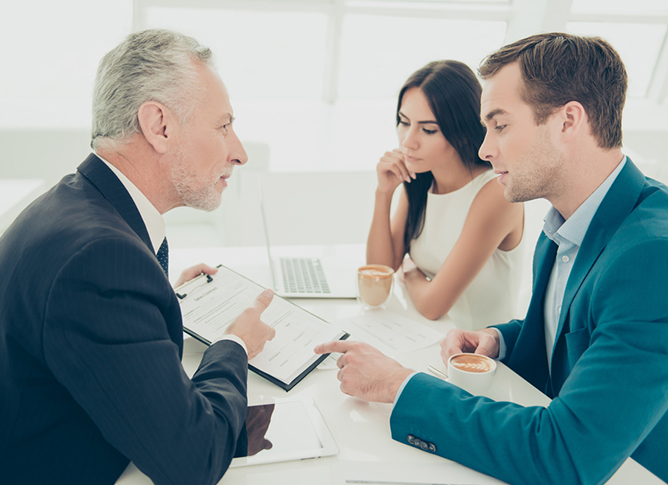