Home > Blog Post > Building a Judgment is a Good Tactic

We see a number of attorneys who tend to refuse to permit their clients to enter into any agreements pending what they’ll call a “global” settlement. I tend to dislike this tactic for a few different reasons:

First, holding out for settlement of all issues results in protracted conflict. If the parties agree that the kids’ furniture and college accounts belong to the kids, why not get an agreement to that now? Take that off the table, so later on when one party gets angry, he or she cannot then use the kids’ accounts as a bargaining chip or to punish the other parent.

Another example would be recognizing that wife’s inherited china is her separate property, or that the 1963 Mustang husband had before marriage should be confirmed to him. So what if he paid community funds to wash and wax the vehicle for 8 years? Those are small amounts – parties will pay more in attorneys fees than Wife will recover for her 1/2 interest in the costs of wash-and-wax accumulated over 8 years of marriage. Attorneys who refuse to permit agreement on non-issues are either afraid of making a mistake or, worse yet, dealing with a vengeful client who wants to continue to fight.

Second, holding out for settlement of all issues at once drives up attorneys fees and costs. Once an issue is resolved and an agreement and order is entered as to that issue, the parties don’t need to pay their attorneys to revisit that issue for every settlement conference, settlement letter, issue statement, etc. once it’s done, it’s done, and counsel cannot keep billing to resolve the controversy.

Let’s take wife’s inherited china as an example. If, six weeks into the matter, we have a stipulated agreement and order that the china is confirmed to her as her premarital separate property, counsel can charge for that issue through that agreement’s entry, and then the inclusion of that clause into the final judgment. But, if we don’t have that agreement, counsel has to include that and argue it for, sometimes, years, and this can even become (and has been) a trial issue. Counsel has to prepare for trial, get photos of the china in Grandma’s possession before marriage, and have a witness to the fact that Wife inherited, and didn’t pay for, the china during marriage, lined up for trial. This represents hours of attorney work: phone calls to client, coordinating the witness statement, getting the photos…

Third, holding out for settlement of all issues at trial wastes the Court’s time. Your judge would infinitely prefer to spend time at trial resolving actual disputed issues of fact or law.

The issue of the china, or the mustang, might take 15 minutes or 30 minutes of the court’s actual time. But eight or ten such issues can take up a great deal of time. Keep in mind that most issues in any case can, and really should, be resolved before trial. If both attorneys know the law, and the facts regarding the different issues have been established, that’s going to leave just a few items for trial – unless, of course, one attorney is refusing to build a judgment piece by piece. Often only a few issues will be truly disputed: support will generally be one of the only truly disputed issues, as will business character and valuation, and often custody/visitation issues.

Fourth, it’s grammatically and metaphorically incorrect. I teach Advanced Legal Writing for a local law school and I firmly believe words should be correctly employed. No “global” settlement exists in any Family Law proceeding… not even in an international child abduction case, which will involve a jurisdictional dispute between two countries – not every nation on the globe. Even where an order has enforceability under The Hague Convention, it is not enforceable as to every nation on the globe, as many nations are not Hague signatories.

I understand the argument that “global” is more referring to a comprehensive settlement of all issues. If that’s the case, I say, use accurate words and call it a “comprehensive” settlement agreement, because it is most definitely not “global.”

If you’re involved in litigation, spend some time with your attorney exploring what issues may be resolved prior to trial, and which may not. Be very wary of any attorney who refuses to let you agree to anything at all in an enforceable order. Unless he or she has good legal, strategic reasons for refusing to settle the smaller issues without requiring settlement of all issues, you might want to shop around a bit.

That’s how it’s supposed to work. 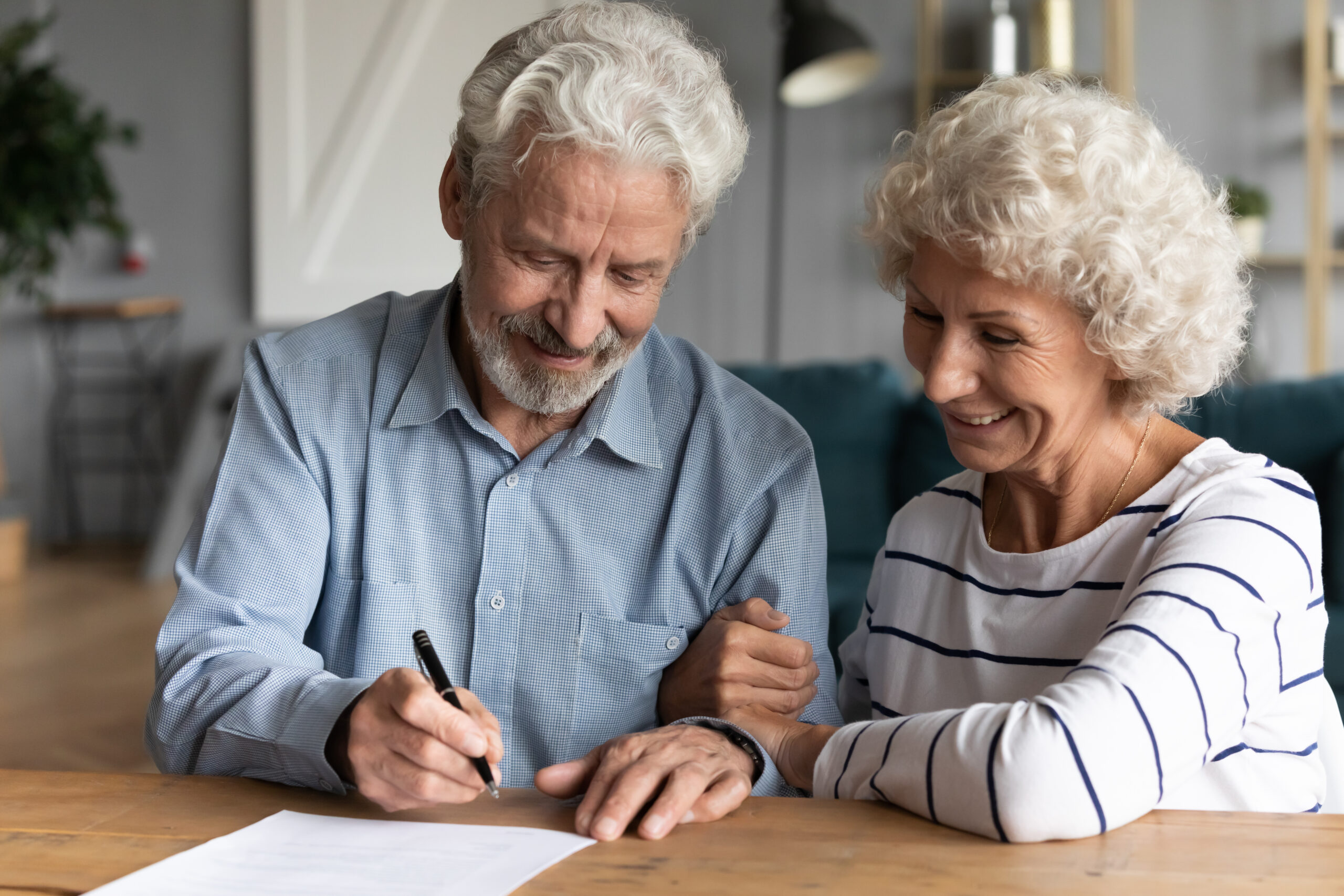 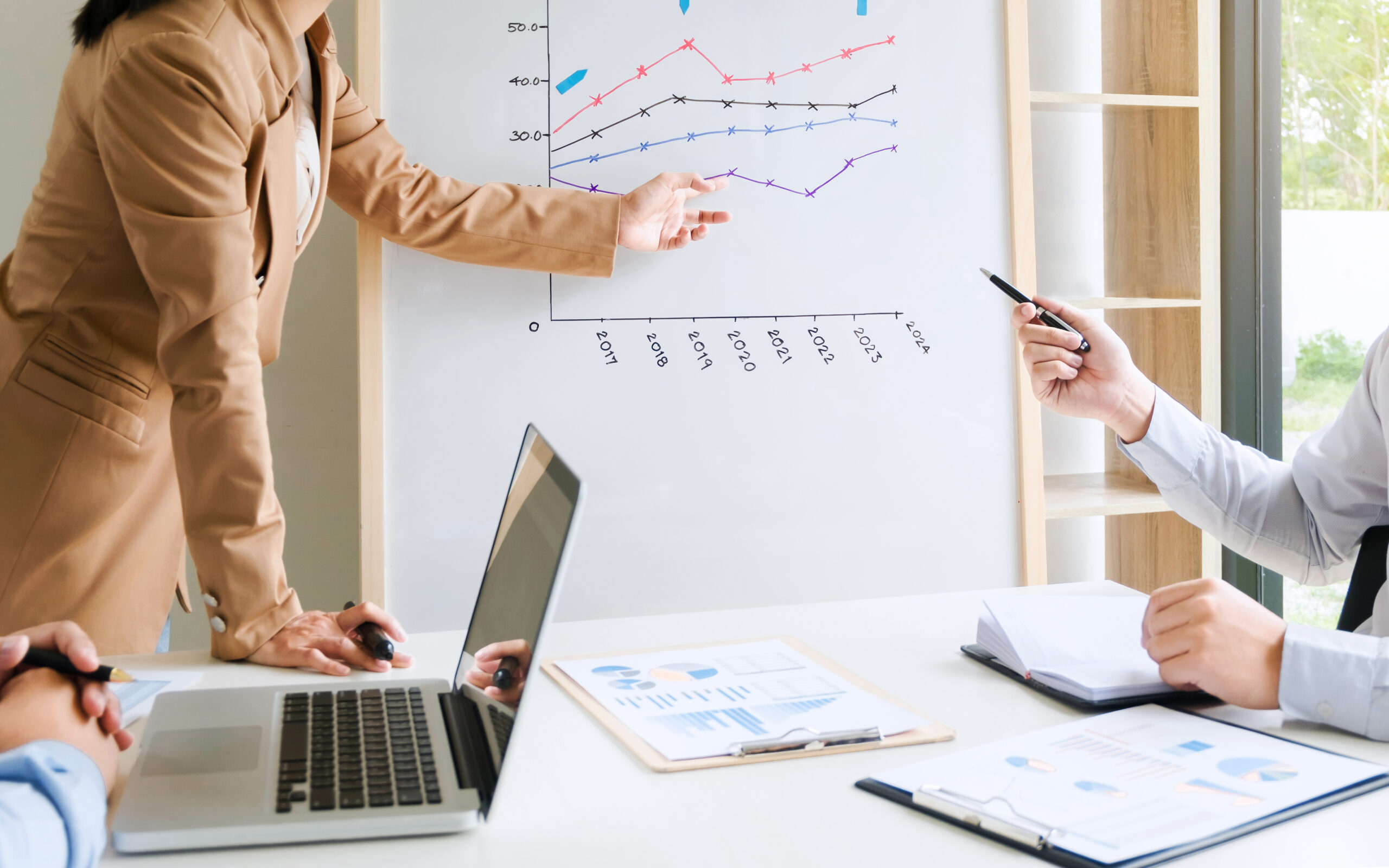 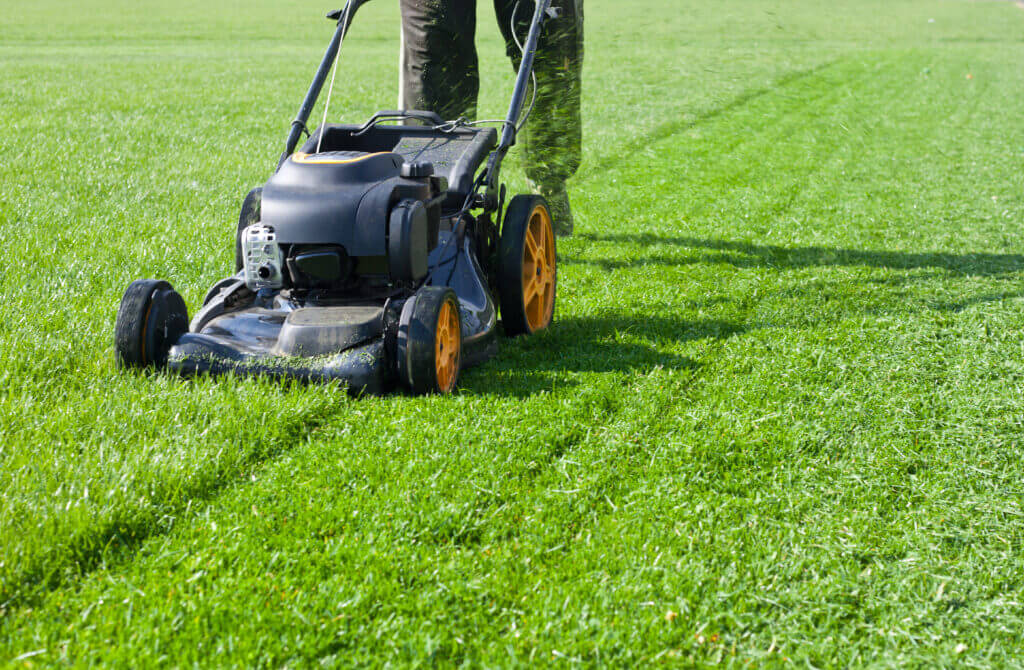 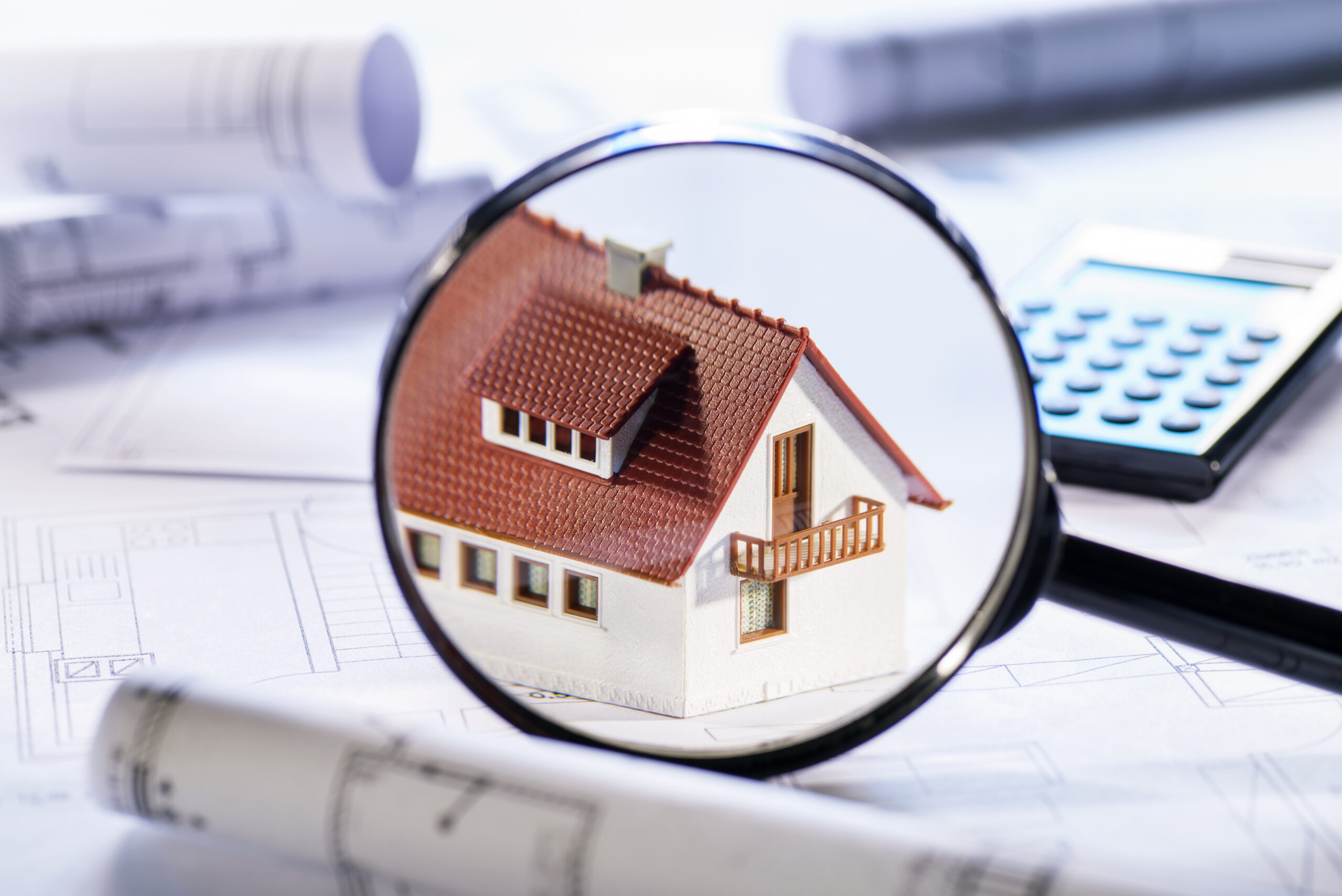 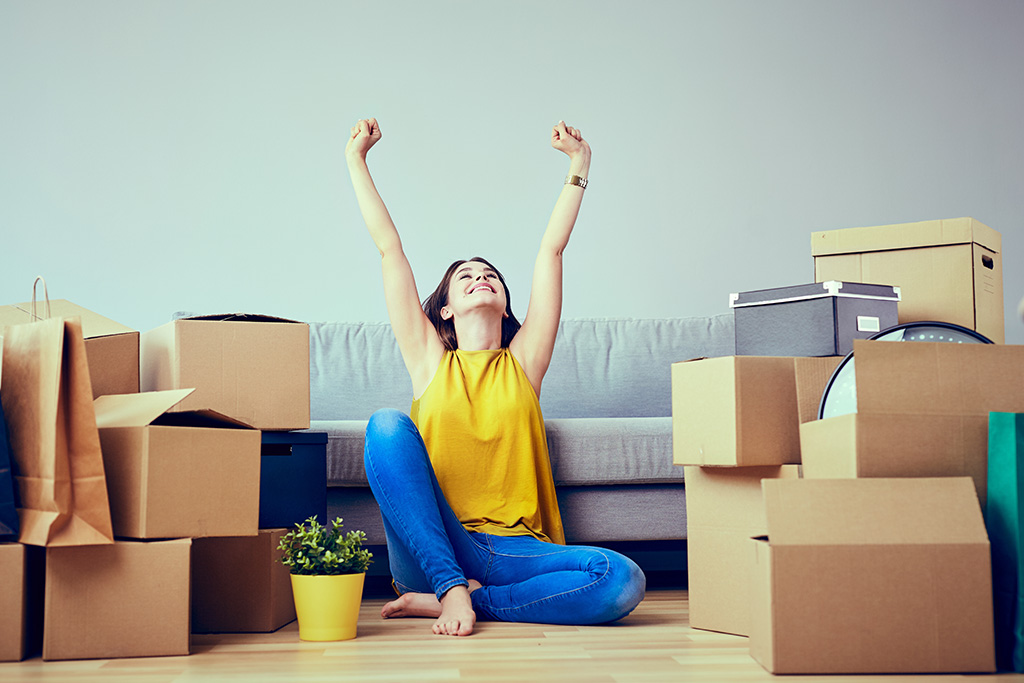 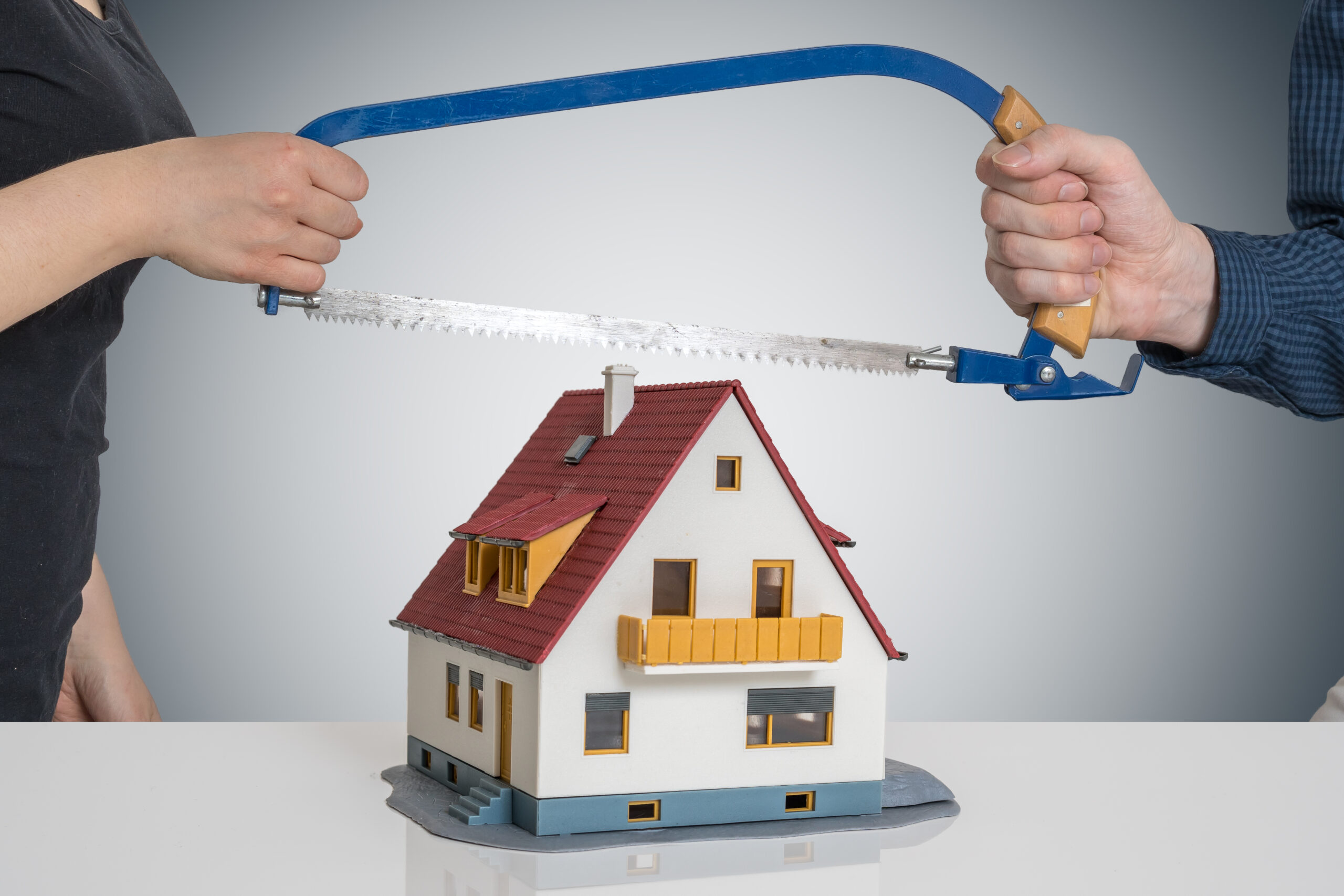