When I was just getting started as an attorney, a well-known practitioner of my art offered me a job. He said, that by working for him, I would “learn the rape-burn-pillage-and-kill side of the law, not the fairytale version.” Perhaps he thought this would appeal to me, knowing I had been an enlisted Marine; he was wrong. Rapine, arson, and theft are all war crimes and good Marines don’t do any of that. Even killing is reserved for wartime and to be conducted according to the rules of engagement handed down from above. If he was trying to speak my language, he failed; and he convinced me, in those few words, that I didn’t want to learn his language. Language is important, and nowhere more so than in the practice of law.

I used to tell clients, “The law is not moral; is it not immoral; the law, as written in our books, is morally neutral.” It was an easy, pat answer that made me sound educated and experienced. I was wrong. I would have better served those clients by explaining that where most people believe religion determines what is or is not moral, in the United States, the morality of our society is encoded in our law books, our statutes and our cases. In a land where we have agreed to separate church from state, we have created a country with no common moral code by which we can live, other than the law. Our law is the moral code of our nation; there is no context outside the written law which our courts may permissibly consider as “right” or “wrong.”

Thus, in the United States – and particularly in a state so ethnically diverse as California – the law is the only enforceable moral code of our society. This does not lead me, as a Christian, to despair. It should not lead anyone to despair, frankly, as we Americans are still blessed with the best legal system in the world. And a study of our law shows that our legal system grows out of the long and beautiful history of, first, the Old Testament and, later, the higher points of Roman law – corrupted during the Middle Ages, granted, but resurrected in part in the Magna Carta and, much later, in our own Constitution and Bill of Rights. 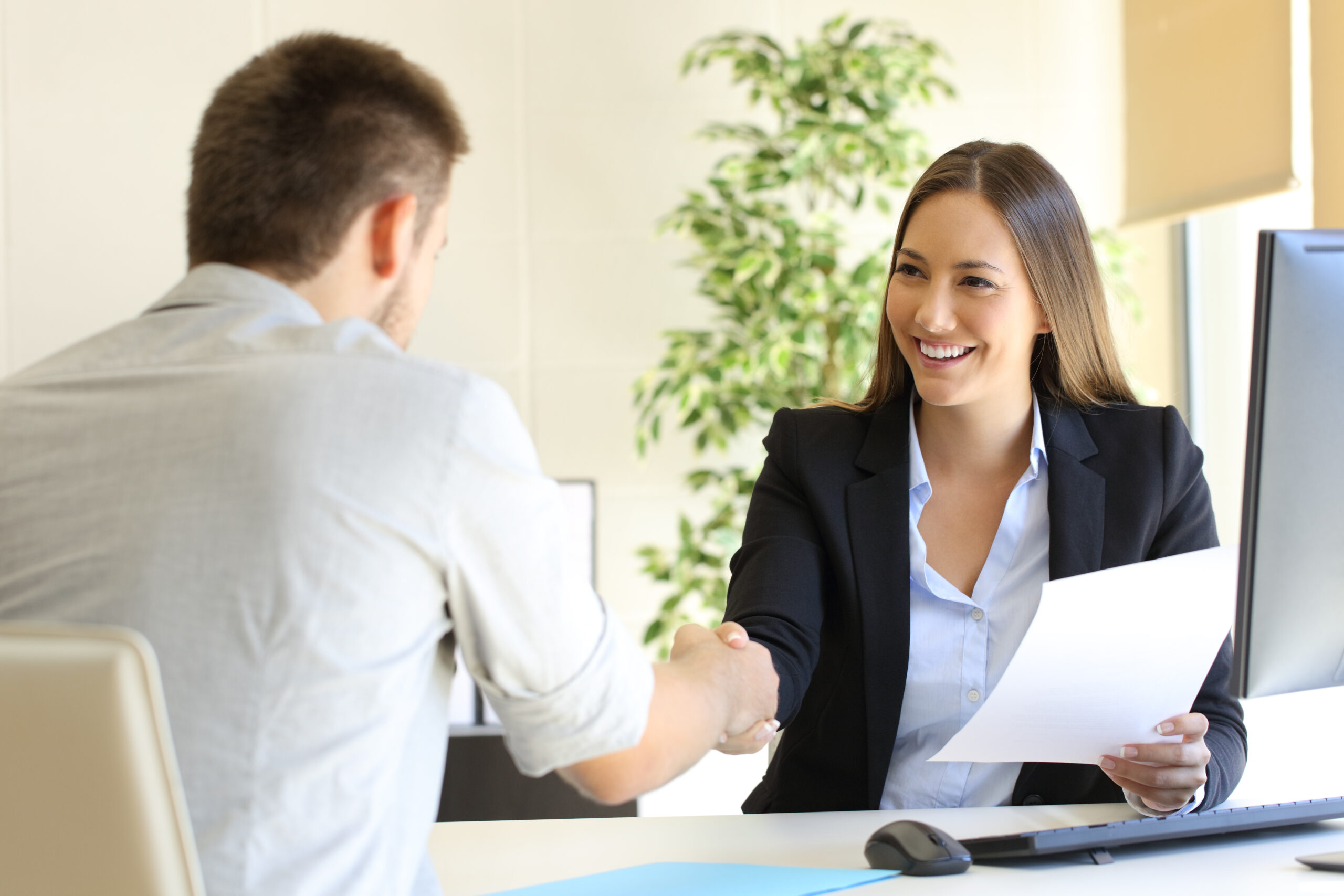 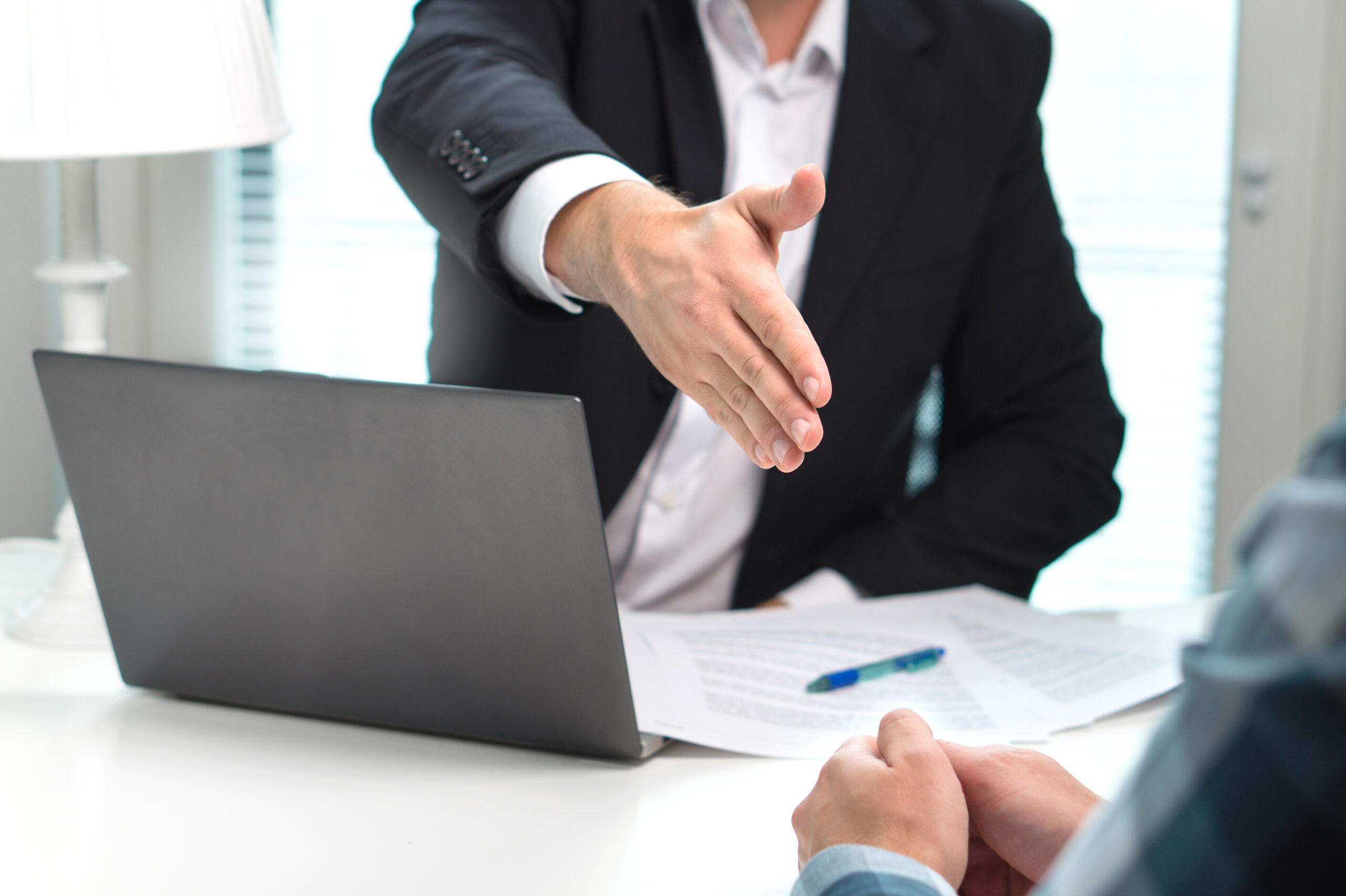 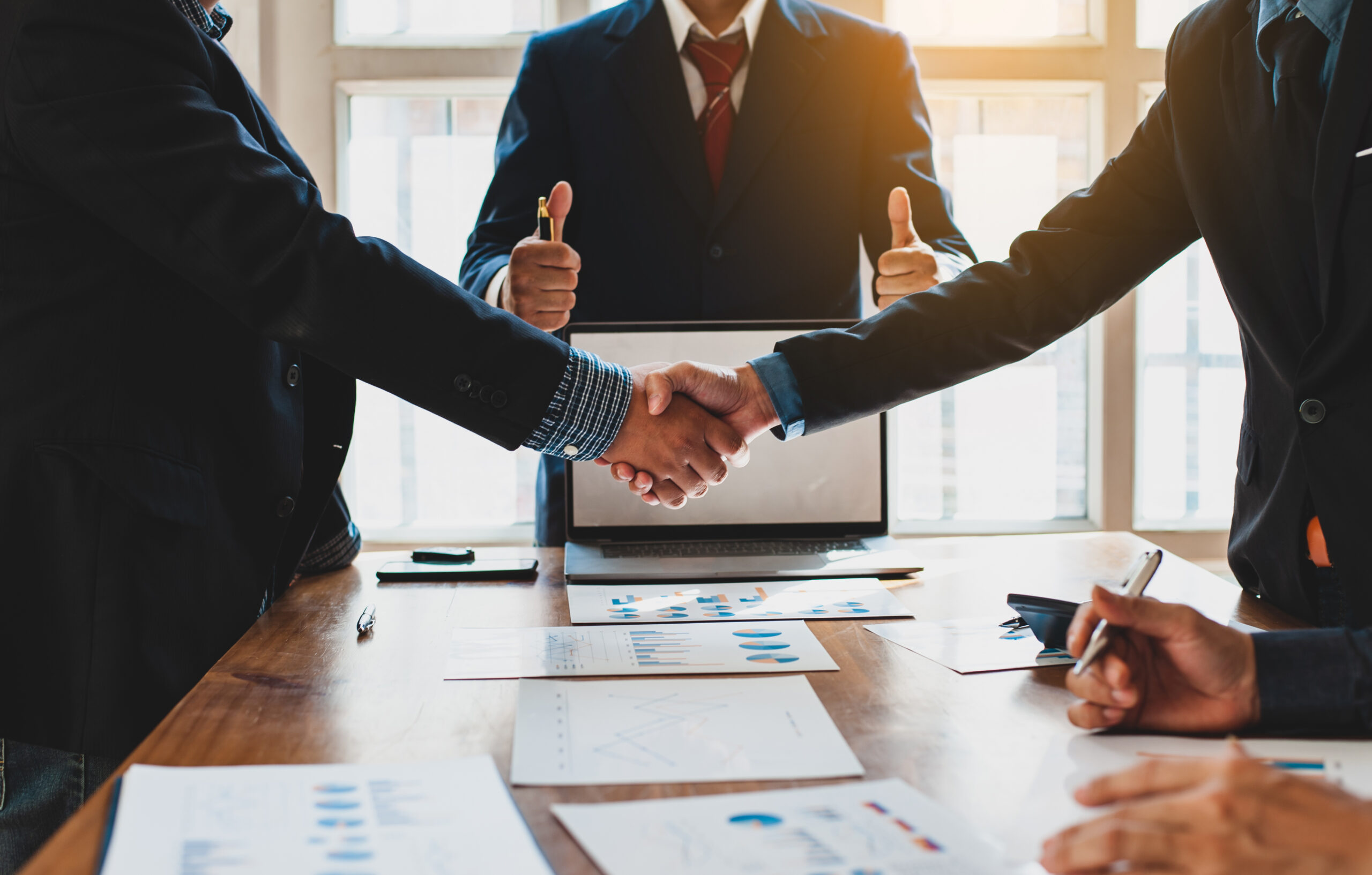 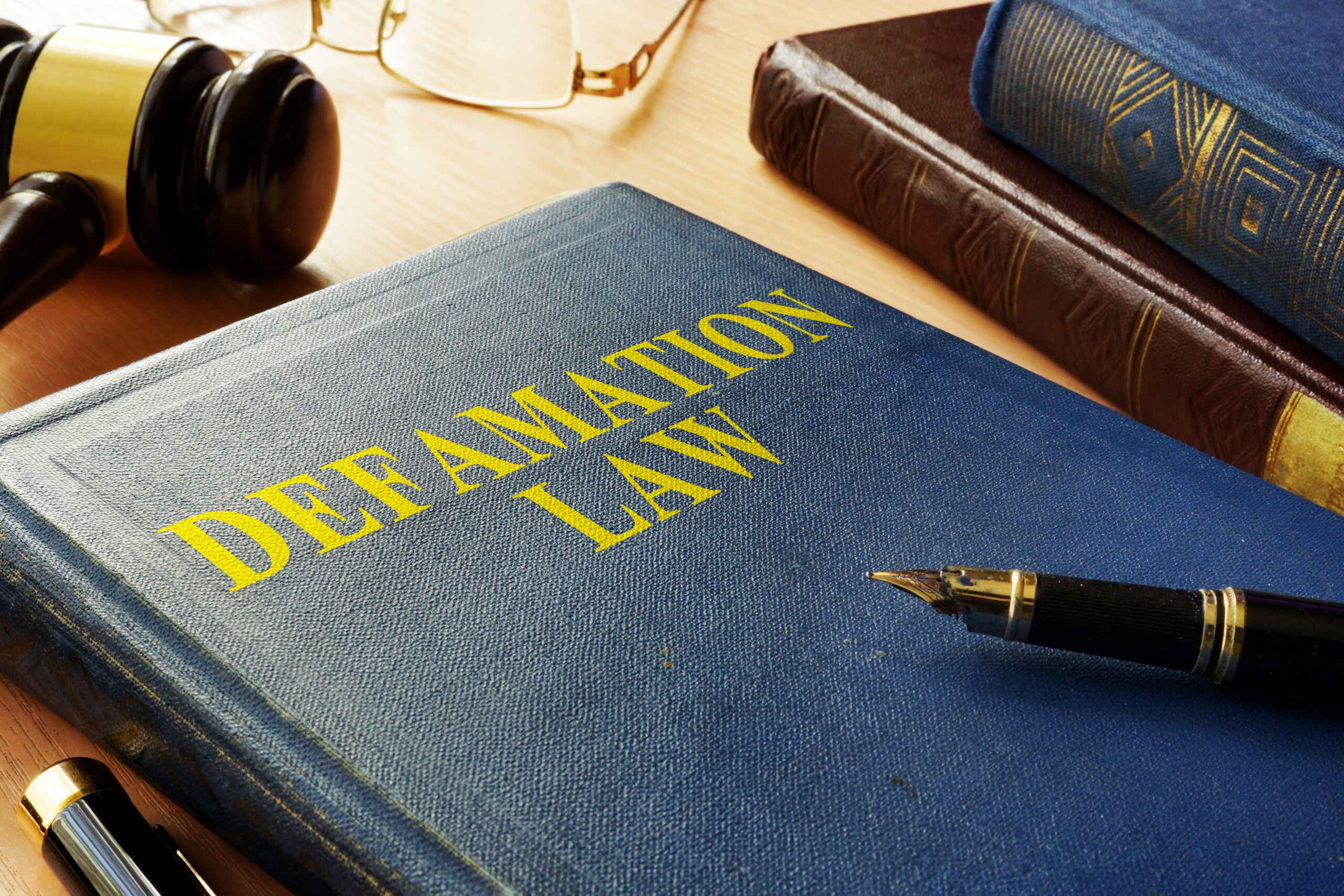 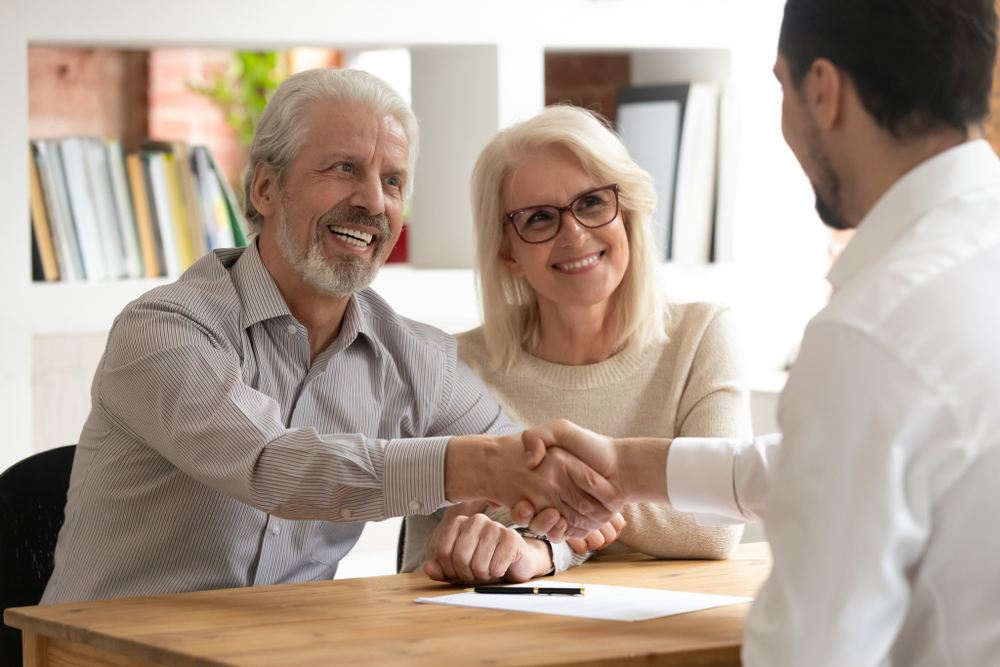 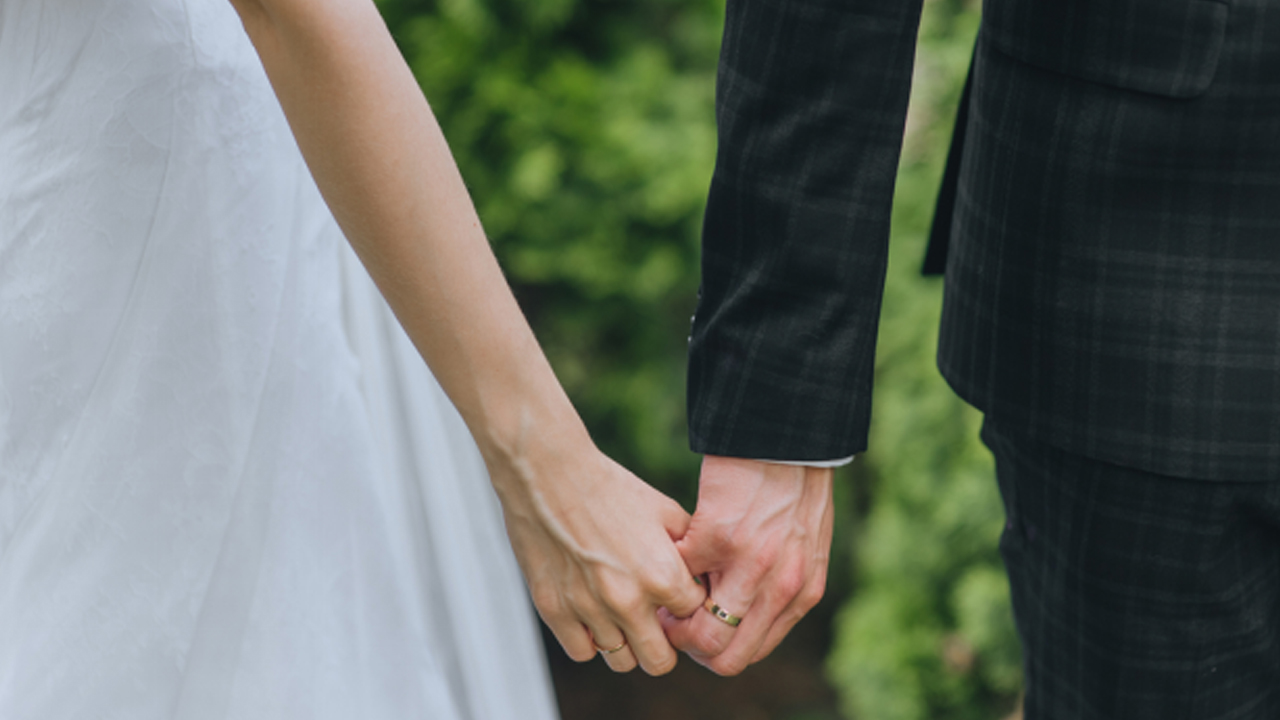 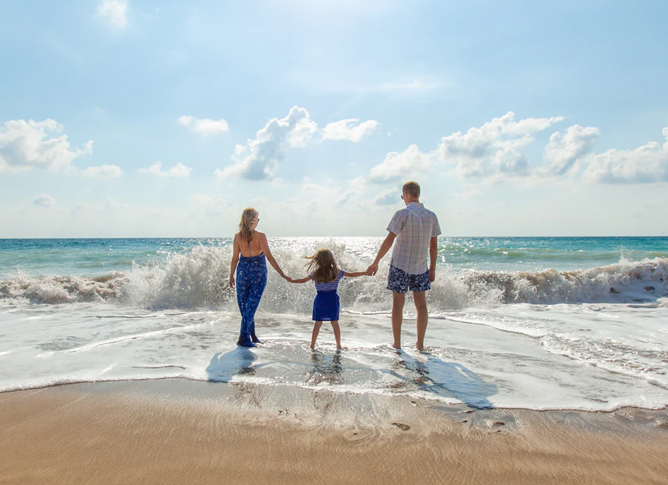