Three primary legal theories have been employed by other states to deal with disposition of frozen embryos. Today’s post is focussed on what our law clerk, R. Benjamin Vojtik, our Law Clerk has identified as the “Contractual Approach.”

How Are Pre-Embryos Treated at Law in Other States?

This approach, as expected, finds that an agreement between the parties as to the disposition of the pre-embryos is valid and is enforceable as a contract. Most cases have held that this must be a written agreement, except the most recent case from Illinois discussed below.

The Illinois case, Szafranski v. Dunston (2013) 993 N.E.2d 502, involved a boyfriend and girlfriend’s disagreement over the disposition of pre-embryos created during their relationship. Dunston was diagnosed with leukemia, and informed that her chemotherapy treatments would result in her loss of fertility. Szafranski agreed to donate his sperm for the purpose of creating pre-embryos with her eggs. The Illinois court found “the proper test to apply is the contractual approach.” (id at p. 517), and “agreements between progenitors, or gamete donors, regarding disposition of their pre-zygotes should generally be presumed valid and binding, and enforced in any dispute between them.” (id at p. 514). The Court remanded the matter for further proceedings to determine the contractual relationship between the parties.

Szafranski and Dunston came back before the Illinois courts regarding the contract made between the parties in 2015. The Court’s decision was entered on June 12, 2015, though has not yet been released for publication in the permanent law reports. The contract entered into with the facility provided that upon the parties’ separation, the pre-embryo would be donated to another couple. The Court found that the parties had an implicit agreement when Szafranski agreed to donate his sperm, which was not later modified by the agreement with the facility.

In the New York case (Kass v. Kass (1998) 673 N.Y.S.2d, 350), Husband and Wife divorced after several attempts to get pregnant through in vitro fertilization. Upon divorce, there were several unused pre-embryos, over which Wife desired custody. In the contract for the procedure, it stated that if there were unforeseen circumstances where the parties were unable to determine the disposition of the pre-embryos, they would be donated to science for research. The Court held that the parties manifested their intention that the pre-embryo be donated for research given the present circumstances, and “Agreements between progenitors, or gamete donors, regarding disposition of their pre-zygotes should generally be presumed valid and binding, and enforced in any dispute between them.” (id at p. 565).

In an Oregon case (In re Marriage of Dahl (2008) 222 Or.App. 572) the contract with the facility stated that if the parties are unable to agree that the Wife would have sole and exclusive right to disposition of the pre-embryo. The Court found that this agreement should be given similar effect to prenuptial agreements and agreements made during the marriage. The Court awarded Wife custody of the pre-embryo pursuant to the agreement.

In a Texas case (Roman v. Roman (2006) 193 S.W.3d 40) the parties signed a contract which provided that in the case of divorce the frozen pre-embryo would be discarded. The trial court awarded the pre-embryo to Wife. The appellate Court overturned the decision, finding that agreements controlling pre-embryo disposition are valid.

A dissolution case in the State of Washington dealt with the disposition of frozen pre-embryos upon separation (Litowitz v. Litowitz (2002) 146 Wash.2d 514). The husband and wife wished to have another child, though wife was infertile. They found an egg donor. The egg was fertilized with husband’s sperm. The Court found that, because wife had no biological connection to the pre-embryo, any right she had to said material had to be through contract.

In Cahill v. Cahill (2000) 757 So.2d 465, the Court of Civil Appeals in Alabama also applied the contractual approach, in spite of never receiving the actual contract. The actual contract was covered under wife’s physician-patient privilege. The Court ordered her to produce said contract, or to provide a waiver of the privilege covering the document. Husband produced a blank form contract as provided by the lab center, which provided that upon dissolution of the parties the lab center would receive control over the pre-embryos. Wife never provided the contract to the Court, in spite of a contempt action against her by Husband. The Court, thereafter, refused to award the embryos to either party and stated that it appears they are now property of the lab center.

The benefits of a contractual approach are that it encourages parties to enter into agreements that will avoid future costly litigation, and that it removes state and court involvement in private family decisions.

In re Marriage of Witten (2003) 672 N.W.2d 768 criticized the contractual approach as follows: “First, decisions about the disposition of frozen pre-embryo implicate rights central to individual identity. On matters of such fundamental personal importance, individuals are entitled to make decisions consistent with their contemporaneous wishes, values, and beliefs. Second, requiring couples to make binding decisions about the future use of their frozen pre-embryo ignores the difficulty of predicting one’s future response to life-altering events such as parenthood. Third, conditioning the provision of infertility treatment on the execution of binding disposition agreements is coercive and calls into question the authenticity of the couple’s original choice. Finally, treating couples’ decisions about the future use of their frozen pre-embryo as binding contracts undermines important values about families, reproduction, and the strength of genetic ties.”

Witten goes on to say that the advantage to binding individuals to previous obligations “while maximizing the efficiency of commercial transactions, is ill-suited to govern the disposition of human tissue with the potential to develop into a child. The potential of the pre-embryo requires that couples be allowed to make contemporaneous decisions about the fate of the pre-embryo that reflect their current values.”

Further, as found in Davis, discussed below, there is not always an agreement between the parties. The Court, in this circumstance, would have to look to one of the other methods in order to reach its ruling. 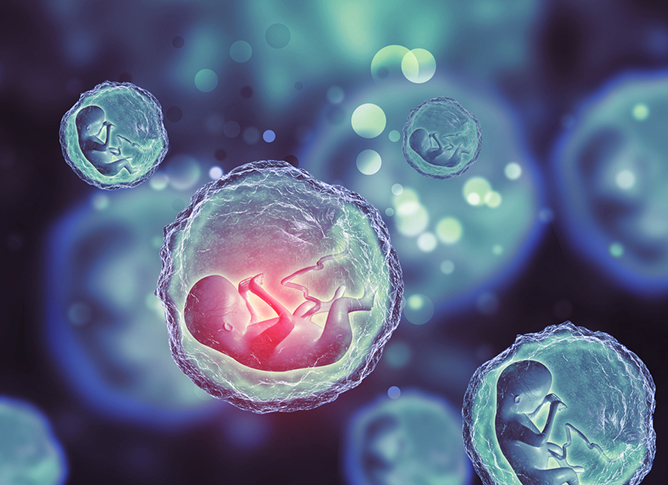 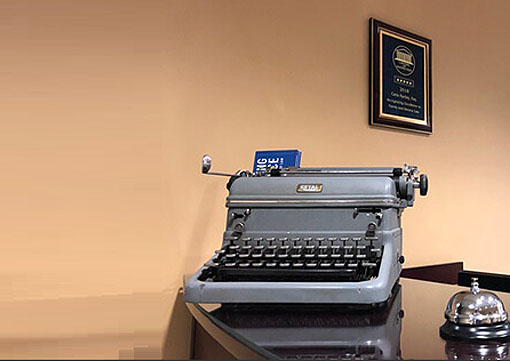