Home > Blog Post > Is It Spousal Support, or Isn’t It?

I am sitting in the courtroom today listening to two parties litigate an issue raised by – frankly – sloppy lawyering at the time the parties entered into a judgment of divorce by means of a settlement agreement. The agreement was incorporated into the judgment, but the agreement was poorly done.

And it looks to me, as I sit here, that the husband in this case is going to be screwed.

Let me be clear: it’s not MY client, not the Firm’s client, and we’ve never touched this case. I’m just watching, and listening, while waiting for the court to get to my case.

Marital settlement agreements are enforceable as contracts. That’s where we start. That contract needs to be written in such a way that YOUR CLIENT’S EXPECTATIONS are effectuated by the agreement. That means, 10 years later, after the original attorneys are no longer in the case, and the original judge isn’t sitting on the bench, and we’ve had new laws passed and old laws revised, the words of the agreement – the contract – need to be clear.

People get angry with attorneys, sometimes, because we tend to be careful with words. “What the – are you getting paid by the word?” Well, no, we are paid by the hour and you’d better hope we are experienced enough, educated enough, to know the words we need to use to make this clear.

In the case I’m observing this morning, Husband argues that his multi-thousand-dollar-per-month “salary,” paid to Wife by the business awarded to Husband pursuant to the Judgment, was intended as spousal support and – now that she’s remarried – he should be relieved from that obligation. The problem is, no language in the Judgment states that this “salary” was “in lieu of spousal support.” And that seems to be where this judge is coming down. In fact, the judge just referenced an old, old saw: “For want of a nail the shoe was lost, for want of a shoe the horse was lost, for want of a horse the battle was lost…” and indicated that language, “in lieu of spousal support,” appears to be the missing nail. Just listening, it appears this payment was placed under the property distribution portion of the Judgment – not under the support section, and not referencing spousal support in any way.

I believe – and it appears the Court believes – that Husband thought of this as support. The problem is that the Court, in the absence of ambiguity, is bound by the “four corners of the document,” meaning she must start and finish with the plain language. Ambiguity cannot be introduced to the document by Husband’s testimony – ambiguity would have to be found within the document. And the Court appears to believe the document is plainly drafted.

This “want of a nail” is going to cost Husband payments to Wife for as long as the business is operating and profitable. To get out of this obligation, he’d have to destroy his own company. I’m guessing that’s not likely.

I’ve seen too many cases where sloppy draftsmanship, or a fear of taking a case to litigation, has resulted in judgments which create these types of conundrums. But now the judge is done, and has issued a ruling. Husband is stuck paying Wife, from the company he received (and also paid a lump sum to receive), thousands of dollars per month until – well, until the company folds. There’s not even a clause for cessation of payment when he retires; and since this was not “in lieu of spousal support,” the laws that would enable him to reduce a support obligation upon retirement will not apply, because no support obligation is in place… just a property order that requires monthly payouts.

Ah well. My case is next. 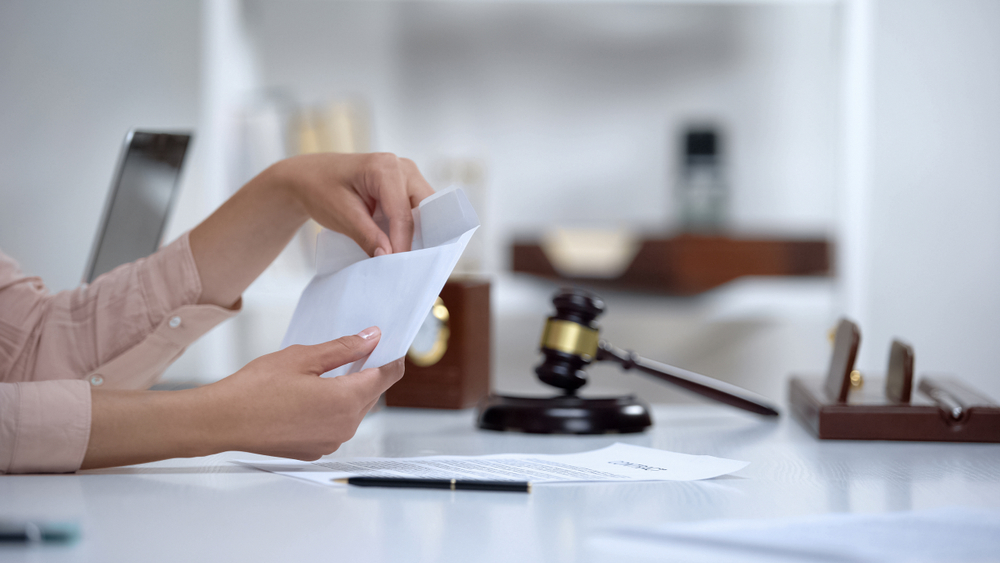 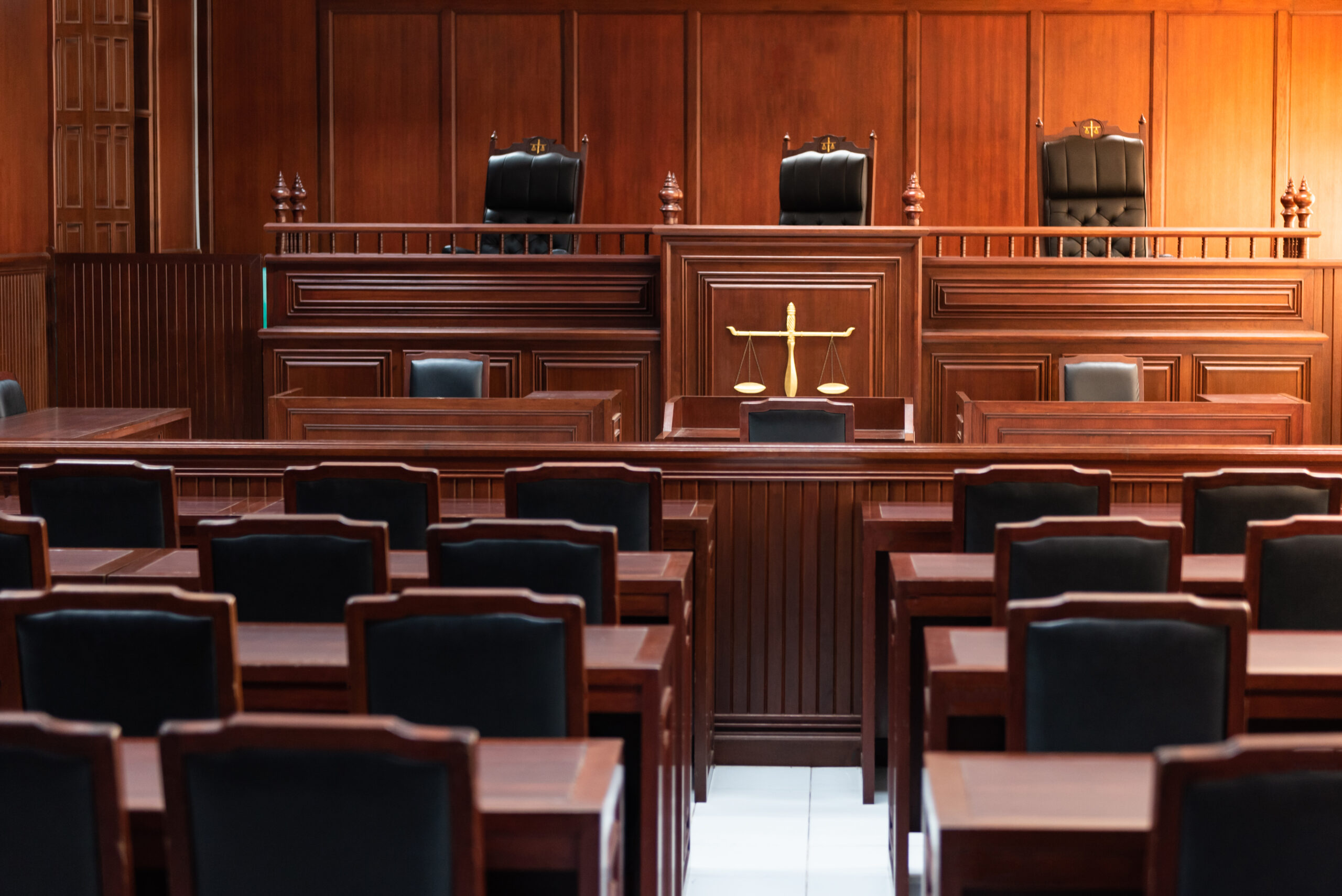 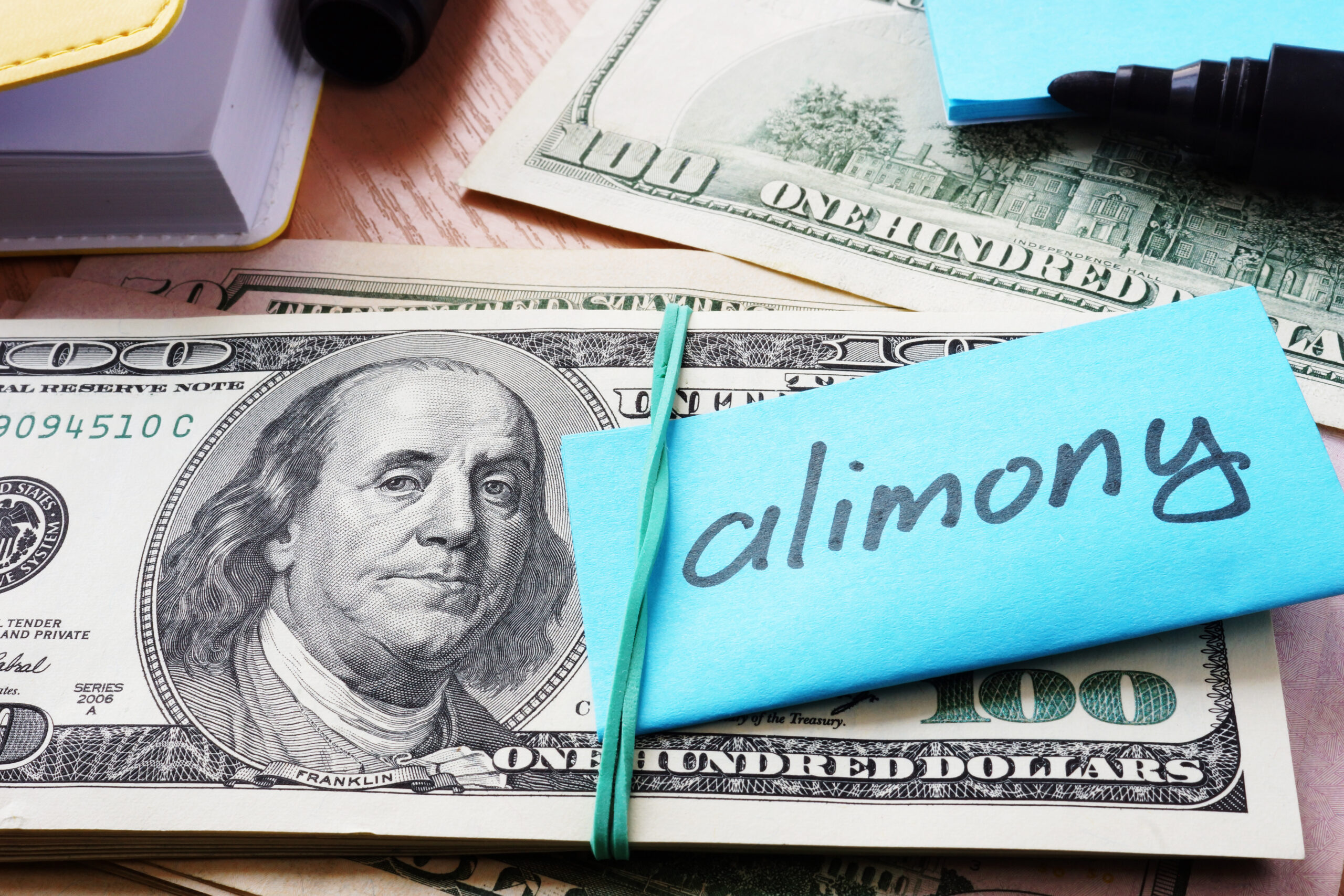 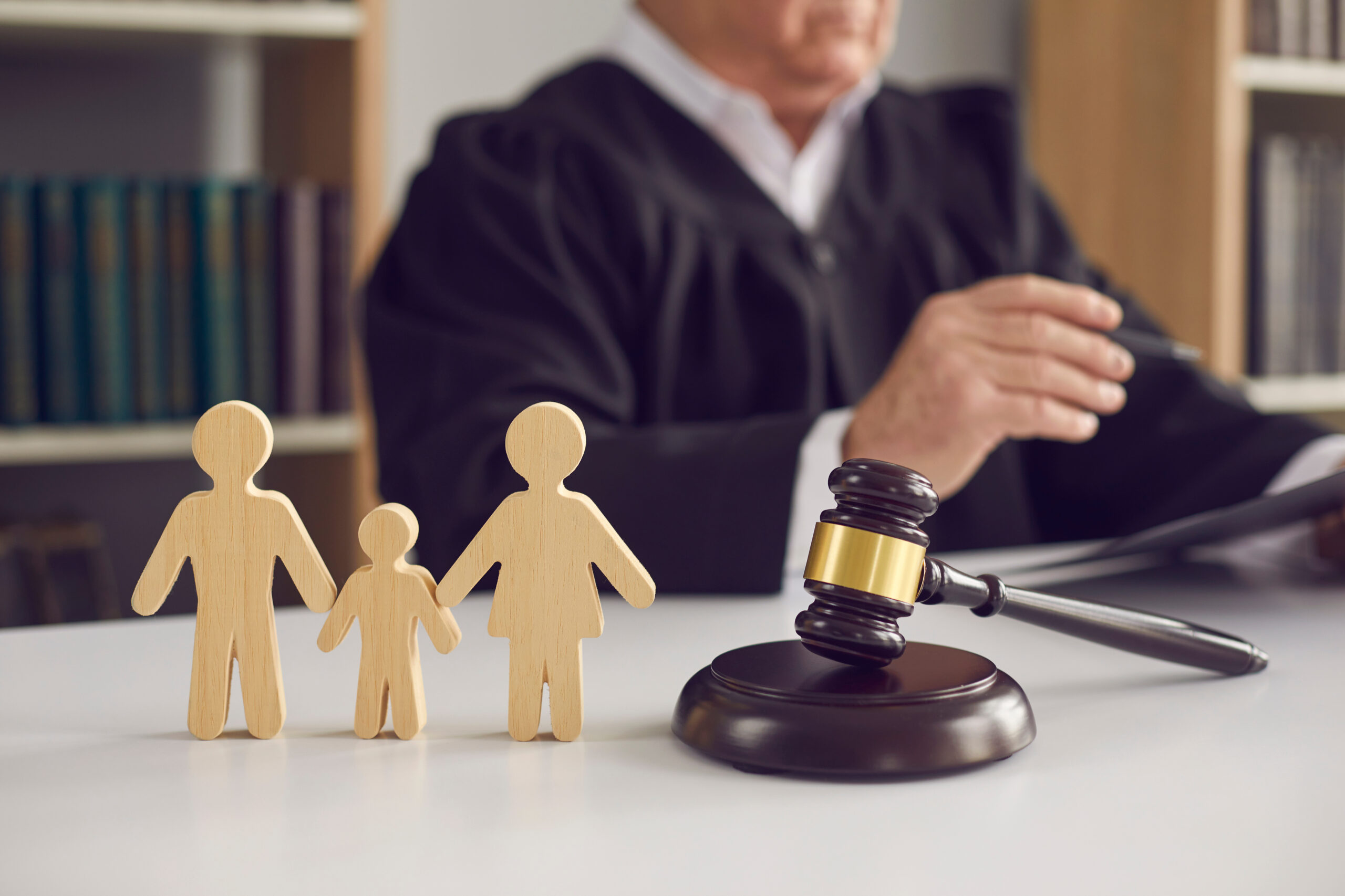 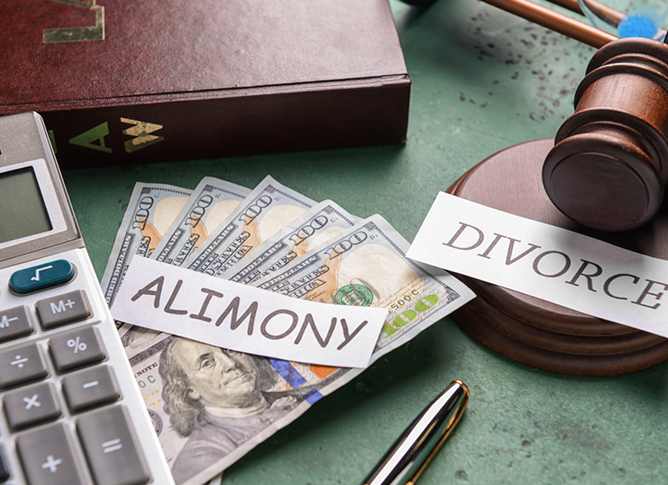