When spouses divorce and one of them has to pay support to the other one, they are called the payor. Often, there’s resentment that part of their money has to go to someone they used to marry. When that’s the case, the payor spouse may look for ways to decrease the financial obligation they have to their former spouse. Sometimes that works, and sometimes it doesn’t because it often depends on how it’s handled and whether it’s a legitimate need for reduction or not.

The Amount of Income Matters
The payor spouse’s income matters when it comes to their support obligation, but the payment of the other spouse also matters. The reason for that is the marital standard of living, which is the dual-income standard the spouses had when they were living together and married. If one spouse made a lot more than the other one, that spouse might need to make alimony payments to help ensure their ex-spouse can have the same standard of living. But what happens when the spouse receiving payments sees an increase?

One of the strategies the payor spouse may use to decrease their obligation is helping the other spouse make more money before the marriage ends. When spouses have equal income, there’s generally less support obligation for either one of them. Their standard of living won’t materially change when they divorce, which can help them both move on financially. So making more money is one way for a spouse to receive less when there’s a divorce.

Changing Things Doesn’t Always Work After the Fact
One of the concerns that some payor spouses have is that they might have to pay a lot of their income to their other spouses for a long time. So they get the idea that they won’t have to do that if they’re not making as much money. But if they deliberately stop working to avoid paying alimony, or if they go with a low-income kind of job when they previously had a high-earning occupation, they may find themselves back in court.

Unless there are very legitimate reasons why they’re doing this (such as documented medical problems), they’ll likely find that the court will order them to go back to work at a higher wage to keep up the payments and standard of living for the other spouse. Making things much more financially equal for some time before the marriage ends is generally the best way to ensure that the amount you have to pay is small or nonexistent.

Reach out to Hartley Lamas et al. today, and we can talk about the financial issues and concerns you have as the payor spouse. Whether you’re leaving your marriage soon or have already left it, you must understand how economic changes may affect you and what you do. There’s no need to harm your financial future. You have other options. 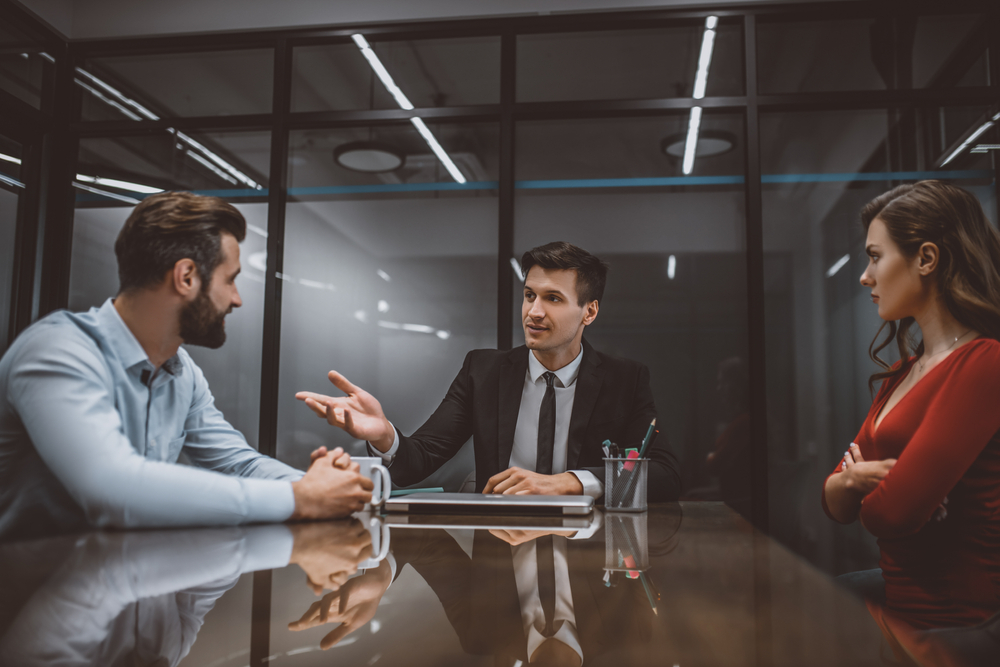 Don’t Cost Yourself Money by Pursuing the Wrong Mediation Process 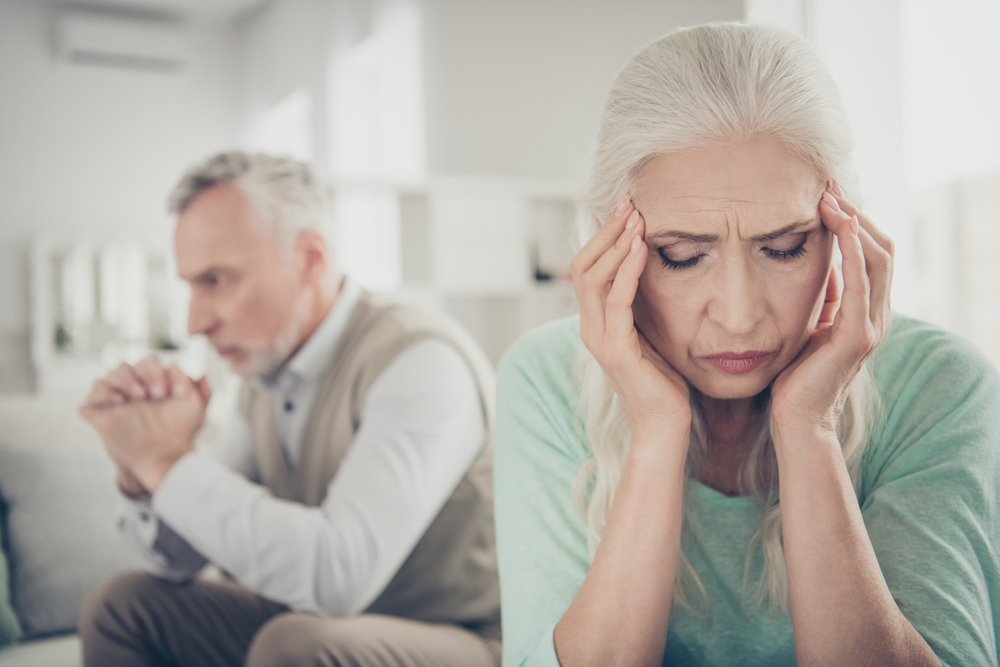 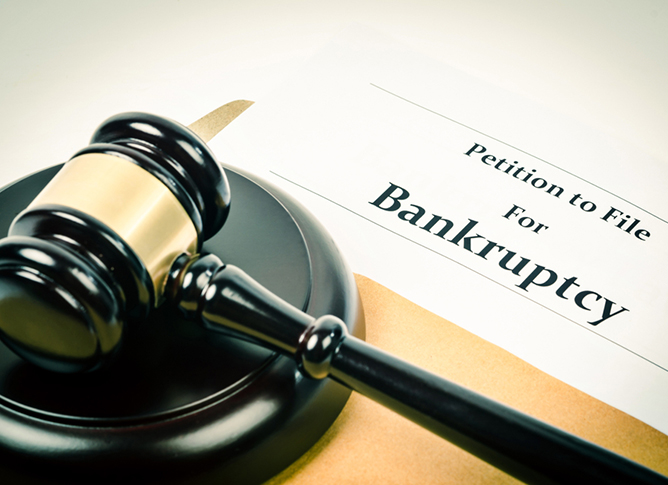 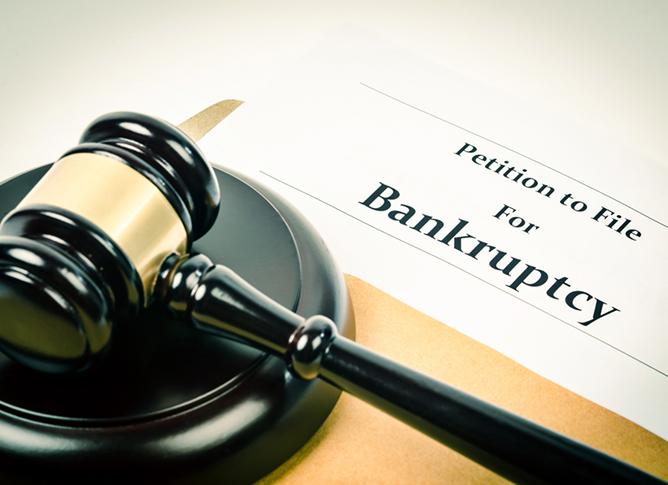 There are complications to bankruptcy during or after divorce 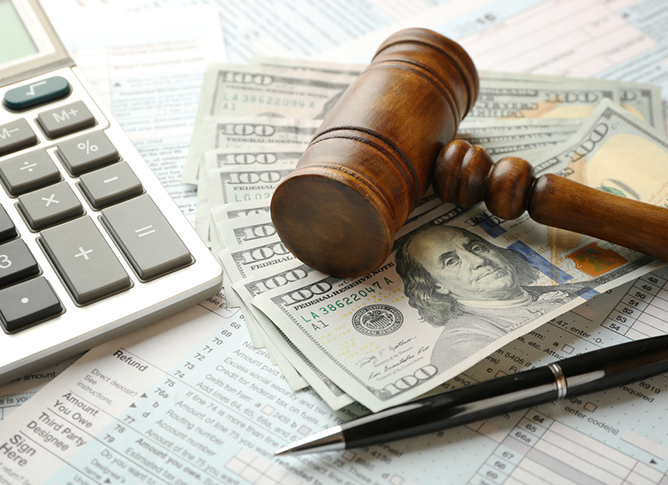 Yes, divorce will impact your finances

Three Uses of Financial Professionals in Divorce or Support Proceedings

What if a deceased’s life insurance policy lists an ex-spouse?

Financially prepare for divorce as you get ready to file

How should I handle financial infidelity?

Planning a marriage? You should also plan for a divorce

The new tax law has big implications for alimony payments

Don’t forget these details in your prenuptial agreement

Should you refinance your home after divorce?

How and why spouses try to hide community property

Early financial mistakes could cause problems for a marriage