Home > Blog Post > The Inception of the Right Doctrine

The Inception of the Right Doctrine

California is a community property state, which means that most property and debt acquired during the marriage belongs to both spouses. Property received before the marriage is the sole ownership of the person who owns the asset unless the property is commingled, which means that marital funds were used for the upkeep of the property. The same rules apply to the registration of a domestic partnership. In essence, two people become one in the eyes of the law.

Separate Property
Separate property is that which one spouse had before the marriage or acquired after separation or divorce. The individual property also includes inheritances and gifts to one spouse or partner – even during the marriage. If you own a property and rent it out, then decide to get married, the rent from that asset is also separate property after you marry.
Another example is an asset you purchased with the money you received in inheritance. Although you acquired the land during the marriage, you bought it with separate funds, so the property remains yours and only yours.

Separate Property vs. Community Property
It would be great if dividing property was as easy as saying each spouse takes the property they brought into the marriage, but it’s not that simple. Sometimes separate property becomes marital property – or at least part of it. For example, if a person owns a house and her new husband moves in, the house remains the wife’s separate property. However, if the husband uses his earnings to help pay the mortgage, the asset has become commingled. Now some of the equity belongs to the husband.

Another example is that one spouse begins buying a house that they expect to close before the wedding day. However, there is a problem with the escrow, and it doesn’t complete on time. It closes two months after you get married or enter into a domestic partnership. Is the property community property?

No. Because you can show that you purchased the house and were the sole purchaser – and that your new partner’s funds were not used to make the purchase. The property remains separate under the inception of the correct doctrine.
Another example is the process of acquiring an asset or, in the case of a personal injury lawsuit – compensation for damages. The process starts a year before the parties decide to separate or divorce. However, the insurance company refused to give the husband a fair and reasonable offer, so he decided to take his case to court. The separation agreement does not break the compensation down and explains how much of the award is for medical expenses or pain and suffering.

The award is community property because the husband suffered injuries from his accident during the marriage. The money is for damages that both spouses probably paid for, which includes medical expenses. It might also cover pain and suffering, and emotional distress. Thus, the personal injury award becomes community property under the inception of the correct doctrine.

Contact a California Divorce Lawyer
If you are ready to separate or file for divorce and own assets, contact a California divorce lawyer at Hartley Lamas et al. for a consultation and learn more about your property distribution rights. 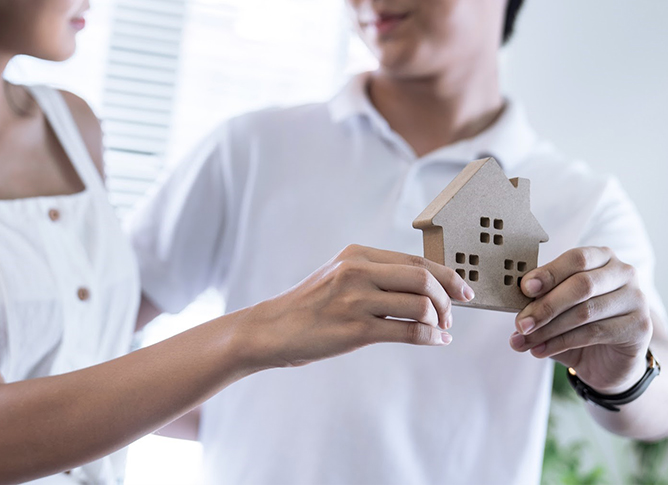 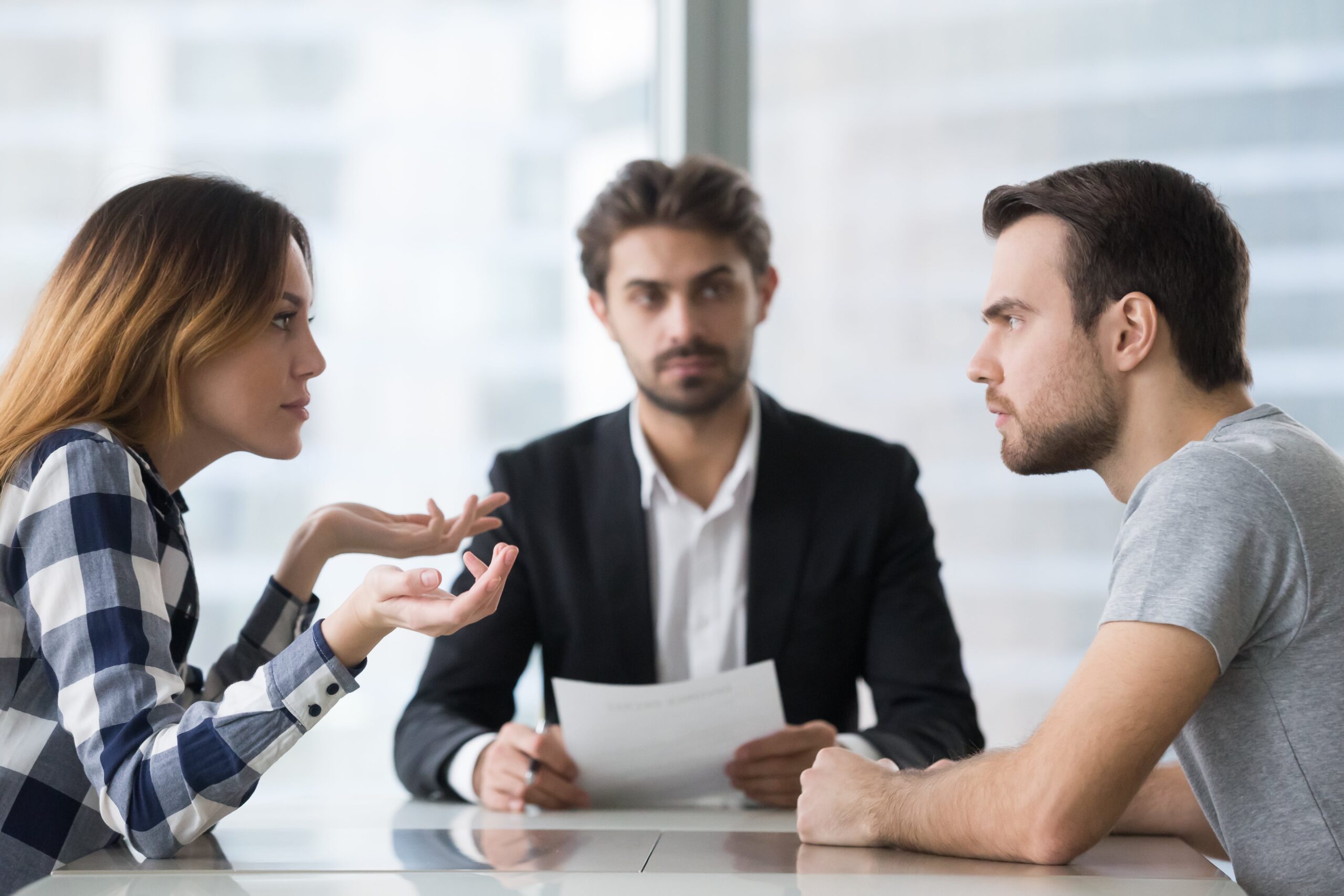 The Doctrine of Unclean Hands