Home > Blog Post > Move Aways: What Is the Relationship Between the Parents?

Children with divorced or separated parents face challenges every day. In most cases, the closer the parents live together, the easier it is for a child to transition back and forth between visitation or custody with one parent or the other.

Parents who work well together can make long-distance between the two of them work for shared custody, but those situations are rare.

Requesting a Move from the Court

Because of the realities of the challenges with parents that live further apart, a court may not permit a parent to live outside of a certain area if they want to continue to have joint custody of a child. When a parent wants to move, he or she may have to ask the court for permission. They do this through a formal motion and hearing process.

In many cases, this request is due largely to the fact that the parent wants to move outside of the geographic jurisdictional limits of the court. In addition, the court must also consider how the child will get back and forth from one parent to the other.

When a child is separated from a parent, there is likely going to be a detriment to the child, even if parents make every effort to decrease the distance through physical visits, phone calls, and video calls. This detriment must be considered when the court decides whether to let a parent move further away from the child.

How the Relationship of the Parents Affects Move Away Decisions

Many parents choose to move further away from the other parent because they do not get along well with their prior spouse or partner, and they want to start over in a new location. While that desire is understandable, it can actually hurt that parent’s request to move when the court reviews the request.

Parents are often surprised to learn that their relationship with one another has anything to do with the court’s decision about whether to allow a parent to move away. Instead, it can be one of the biggest factors that the court considers when a parent requests a move. If the parents do not get along well, the moving parent’s relationship with the child is likely going to suffer.

This happens for two main reasons:

If parents fight constantly, they are far less likely to make efforts to ensure that the child is having contact with the other parent, regardless of whether that is in-person visitation or phone contact.

Taking the Next Steps If You Want to Move

Parents should always do their best to co-parent effectively, but it is even more important if you are considering a move. Co-parenting becomes even more difficult when there is physical distance. Resources like co-parenting classes and other learning options can be extremely helpful. 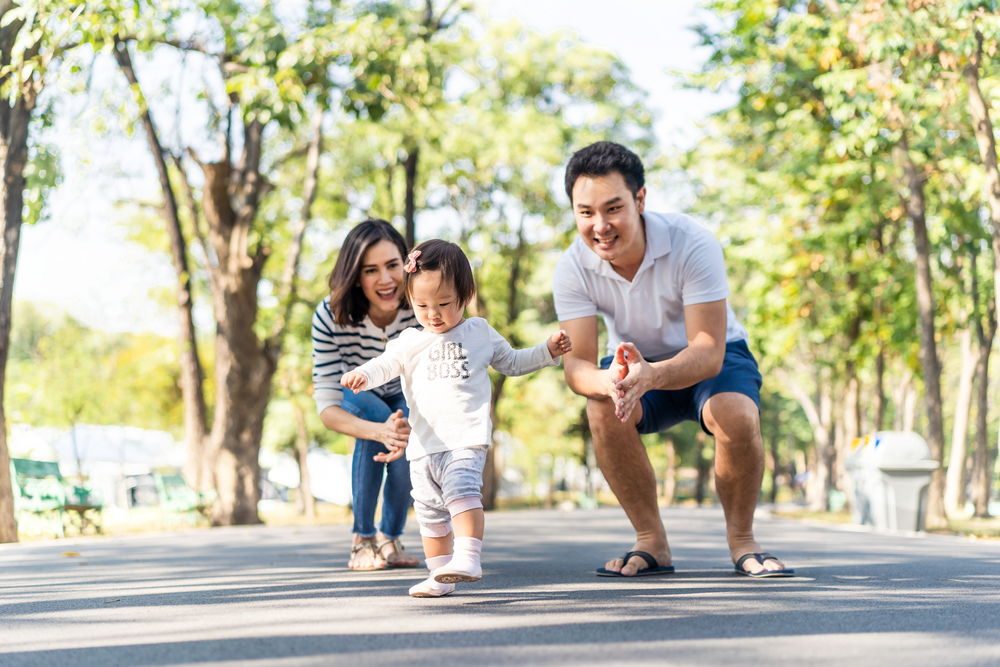 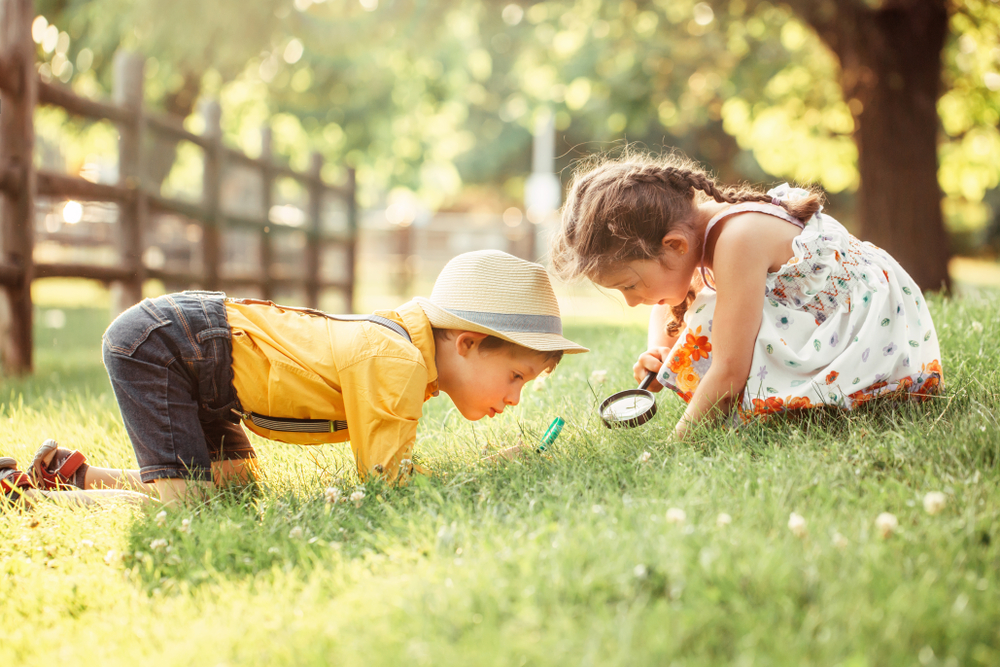 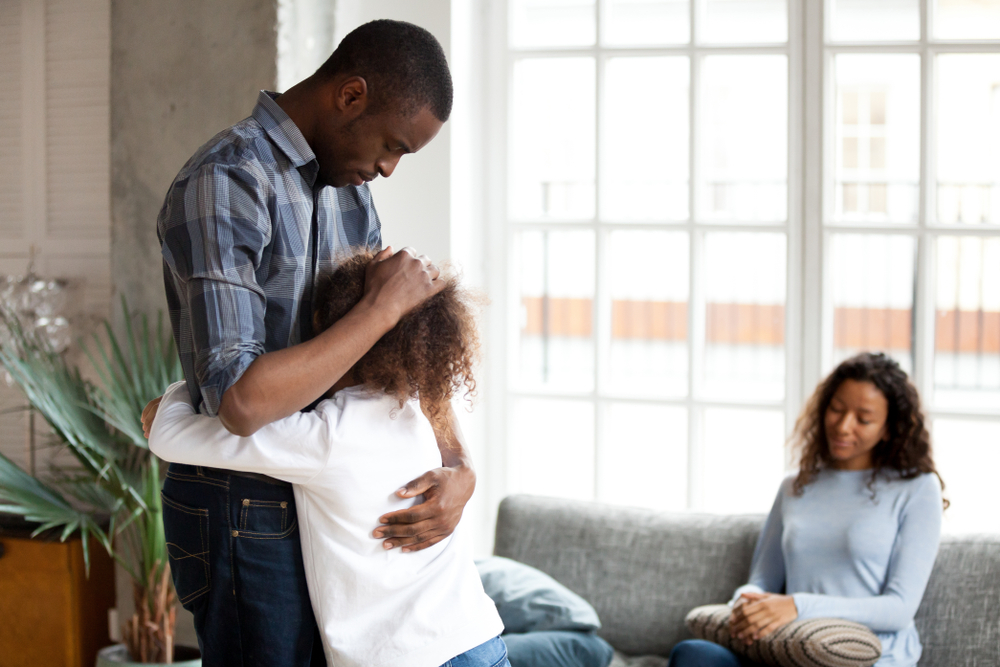 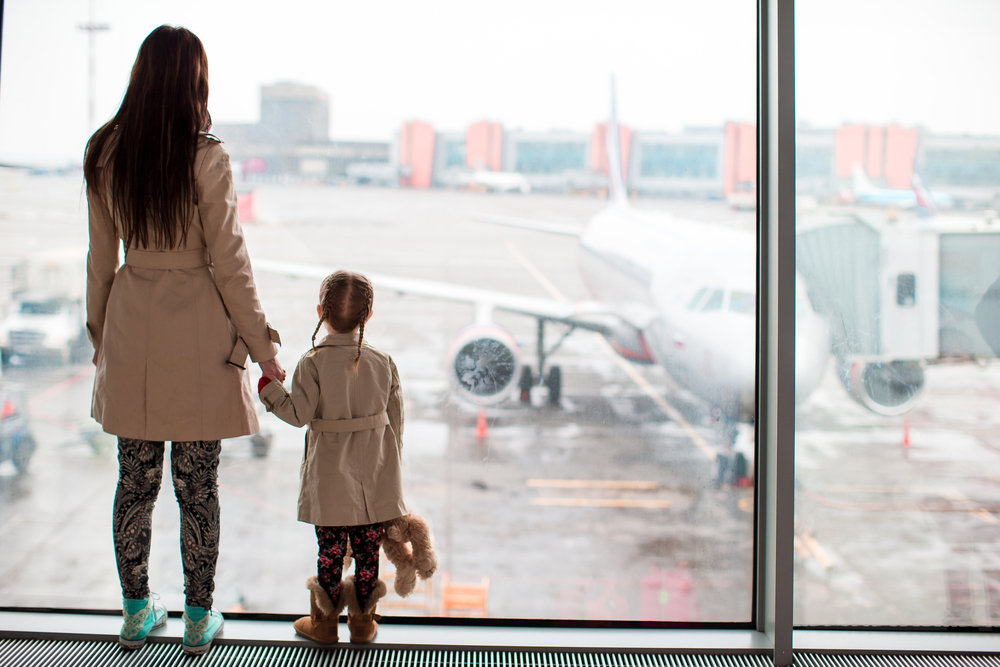 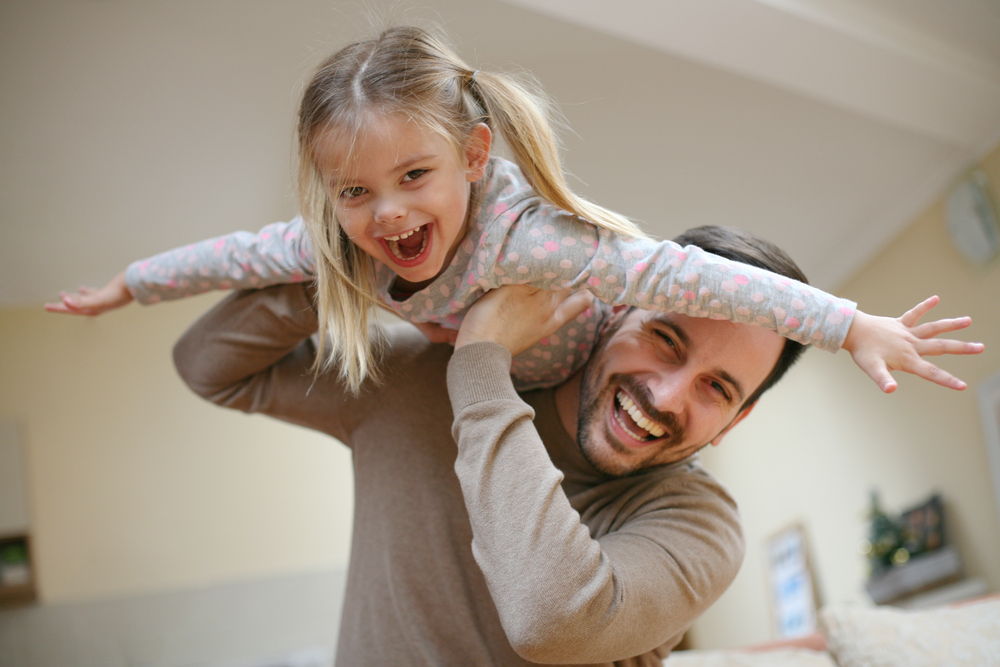 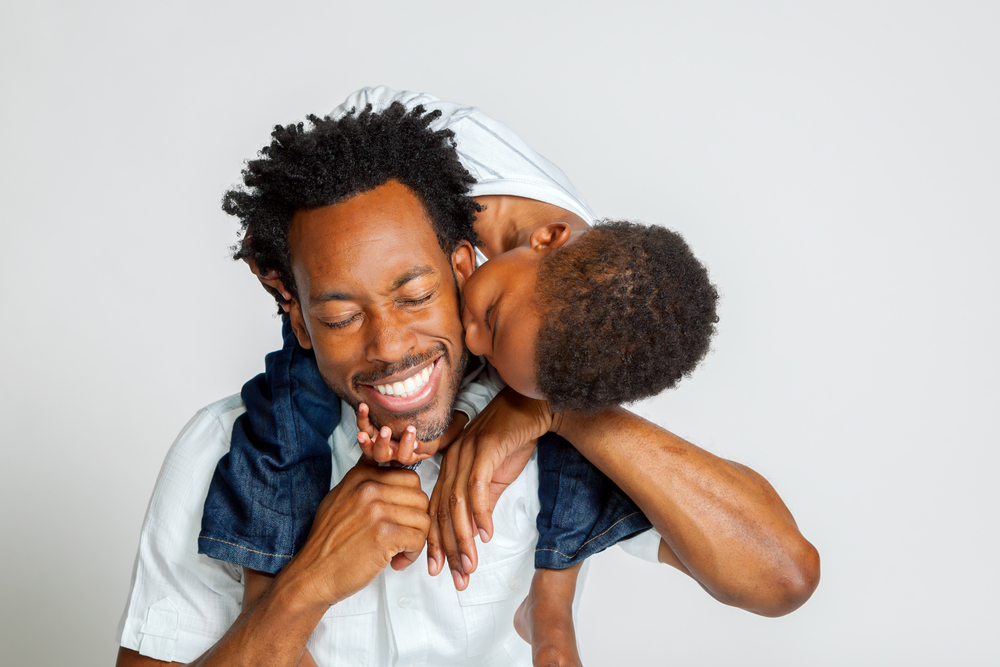 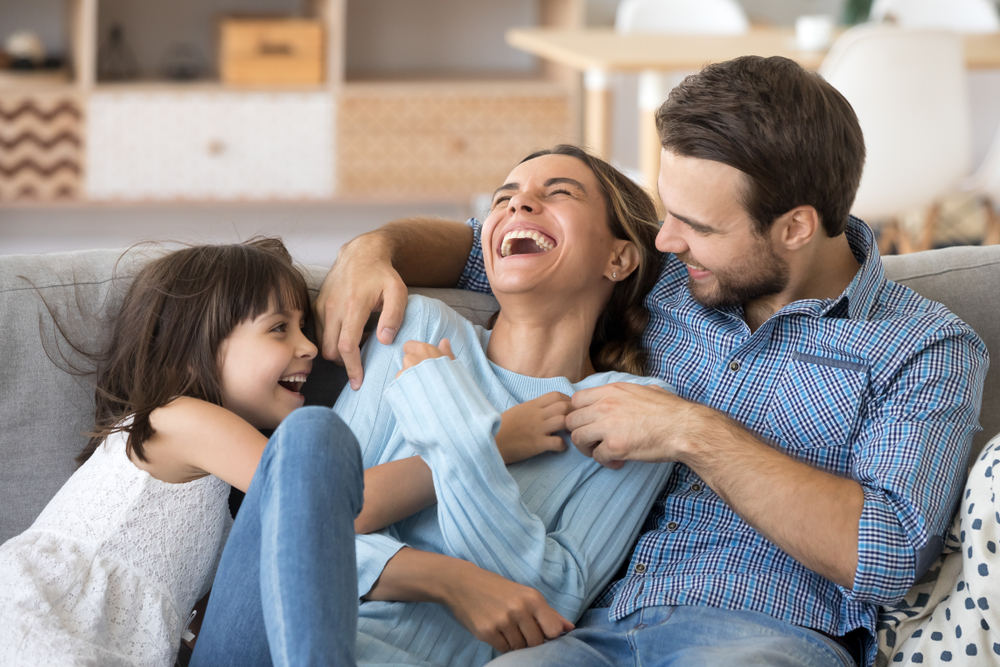 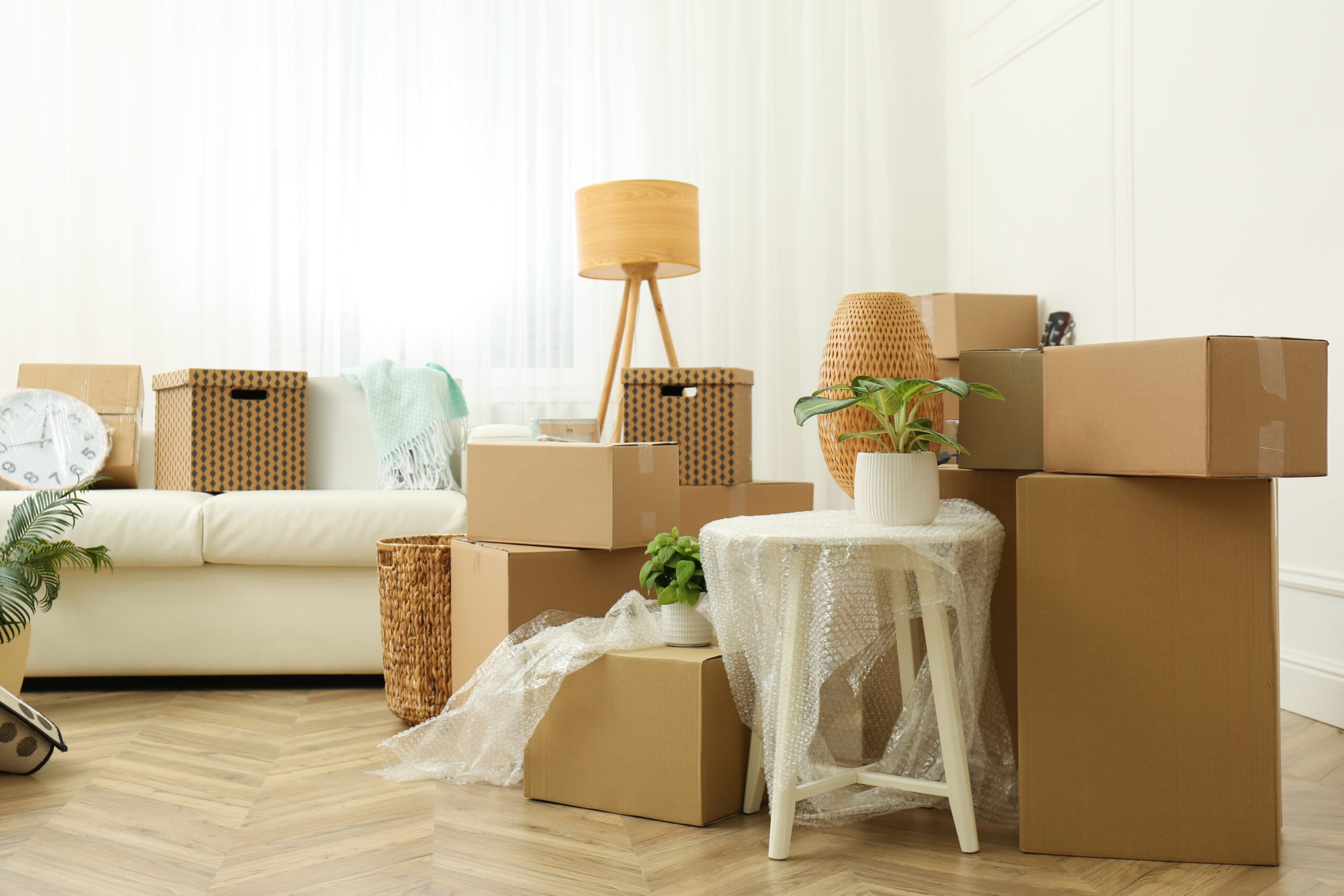 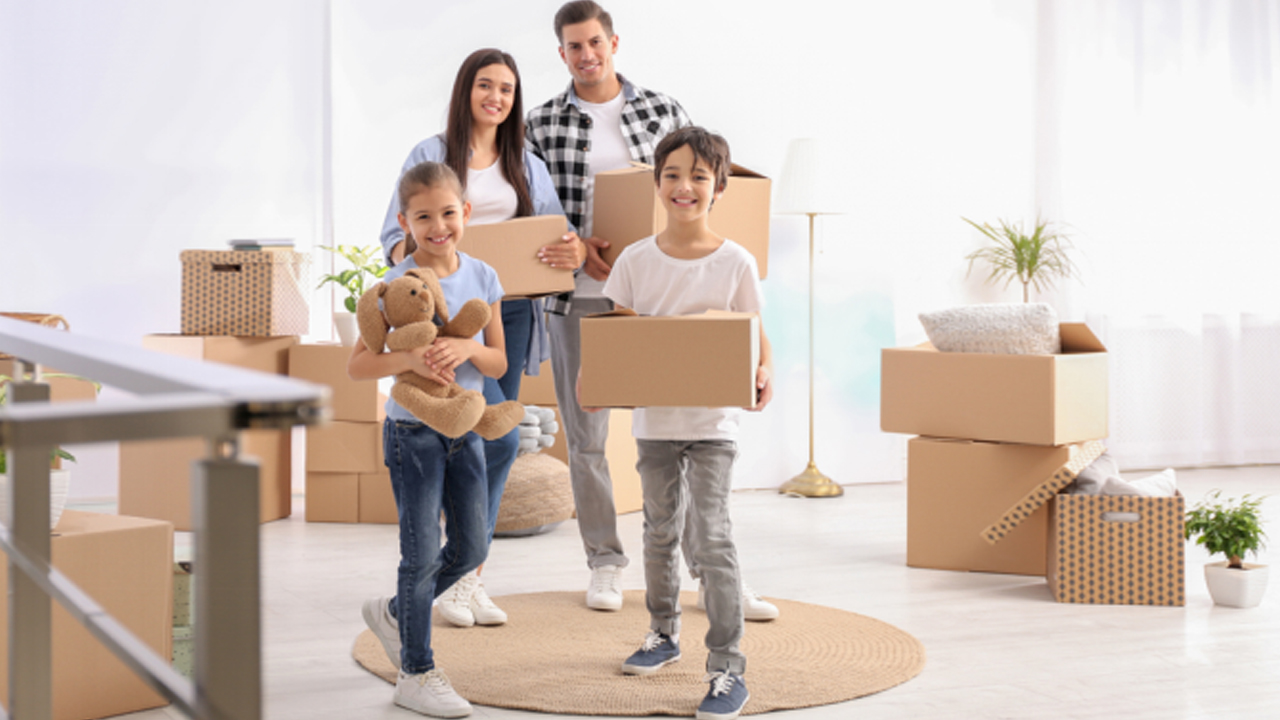