This isn’t a scenario about any one client, because, hey – duty of confidentiality here. But recent events have made me remember… In the early days of a Restraining Order proceeding, I simply don’t have as much authority over my clients as does a spouse or lover who’s willing to play dirty and hold out false hope to my client.

This seems to be the recurring story: We come into the case after the Temprary Restraining Order was issued [FN1]. We get a good custody order out of mediation. Then we start to attack the TRO: we subpoena the police records [FN2]: written, audio, video, and get set up to depose the woman who made false domestic violence claims. We start gathering good evidence.

It seems almost immediately after we get that order, opposing party – the PROTECTED PARTY – is sending our client inviting messages. “Oh, baby, I miss you.” More recently, society has graduated to sext messages – boobs, crotch, you name it. With or without comments. We’ve even seen video clips of – trust me – parts we did NOT want to see [FN3].

A panicked/hopeful client contacts us about these communications; we are invariably very clear that any contact with the protected party is a violation of the Temporary Restraining Order. That such violations are criminal offenses, and each violation can carry up to a year in jail, and can be extremely prejudicial to our client’s rights to both freedom and custody. “Don’t do it.” “Block his/her number.” “Stay away.” “DO NOT VIOLATE THE RESTRAINING ORDER.”

The response: “But he/she loves me.” “It’s just a misunderstanding.” “He/She’s going to drop everything and we’re getting back together.”

“YOU HAVE TO STAY AWAY FROM HIM/HER!” Violation of a temporary restraining order – whether valid or not, whether it becomes permanent or not, is a criminal offense which warrants jail time. We’ve said it in writing, and verbally. Repeatedly. In as many different ways as human beings have methods to communicate.

Recently, I received a call from a former client who – you got it – fired us. We parted ways a good while back. This client needs an attorney now, more than ever. I declined. The good work we did early on has been thrown away by this client’s refusal to listen to counsel, and now he/she doesn’t have the finances for the uphill struggle now before him/her. And I am not willing to finance a case for a client who might – or might not – listen to me this time around, no matter how much I liked that client. And I did like that client – very much so. I thought that client was an awesome parent.

I’m pretty confident this person’s defense attorney can make this criminal charge go away, for reasons I cannot go into (again, that duty of confidentiality). But it’s going to cost a lot of money, for yet another attorney – and in the meantime, the client lost a lot of the custodial time we got for him/her. And it appears the restraining order never did go away… but was eventually issued as a Restraining Order After Hearing.

FN1 – I’d really prefer it if people called us before the Restraining Order is issued.
FN2 – If any exist, that is.
FN3 – You can PIERCE THAT?!?! 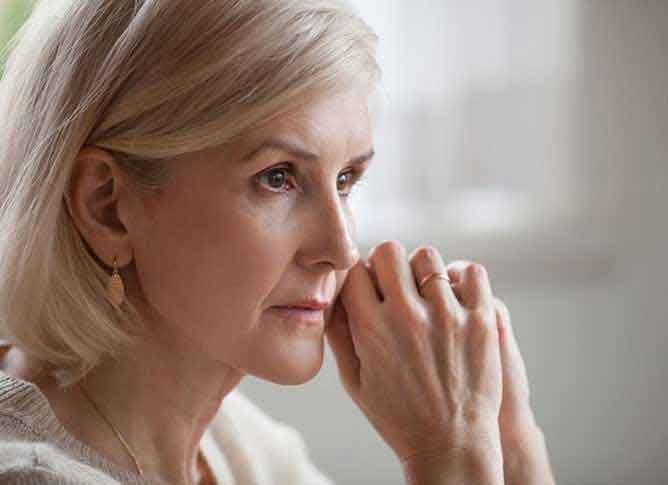