We believe that adoption saves a child’s life.

When a guardian adopts a child, it is usually in the noted and willful absence of the biological parent. That biological parent has, by his or her actions, indicated to the child that the child is unwanted. The guardian who becomes an adoptive parent effectively says to that child, “I choose you.”
Many children are being raised by guardians who have been appointed by the court to provide the care, support and nurturing that an absentee parent cannot provide. Legal guardianship is defined by a court order that states someone who is not a child’s parent is responsible for taking care of the child. 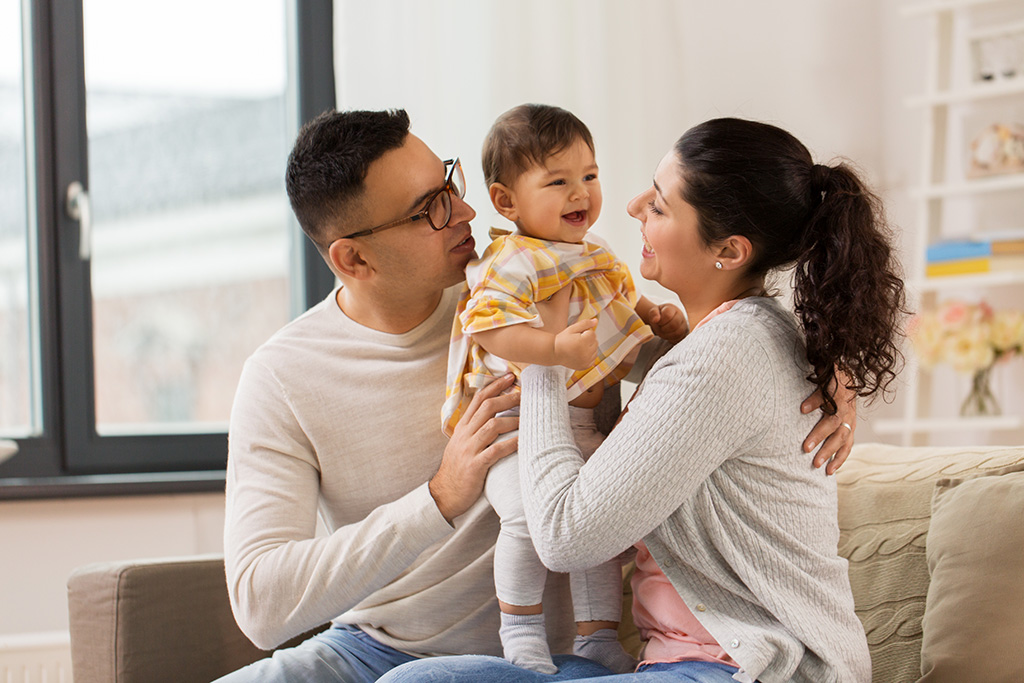 A legal guardian has most of the same responsibilities and rights a parent would have. Guardians are often relatives, and grandparents top the list of relatives who bring children into their home to care for them on an ongoing basis.

Guardianship is often pursued due to the parent or parents’ physical or mental illness, commitment to jail/prison/rehab, a history of being abusive or absent, or some other circumstance making them unable to care for the child.

Various timelines apply when a guardian seeks to adopt the child or children in their care. Depending on the circumstances and reasons for the guardianship, a guardian may be able to request an adoption as early as six months after placement, or may be required to wait three years. Each case is different and turns on its own facts.

If a guardian petitions the court for adoption of a child in their care, the following requirements must be satisfied: one or both parents do not have legal custody of their child; the child has been in the physical custody of the guardian for a period of at least six months; and the court finds that the child would benefit from being adopted by his or her guardian.

Helping the afflicted and the oppressed obtain just, equitable results is the cornerstone of our legal practice. We are a close-knit unit dedicated to assisting our clients, focused on delivering high-quality legal services. We use a variety of tools in solving our clients’ individual needs, advising, negotiating and litigating cases as needed to reach our clients’ goals. 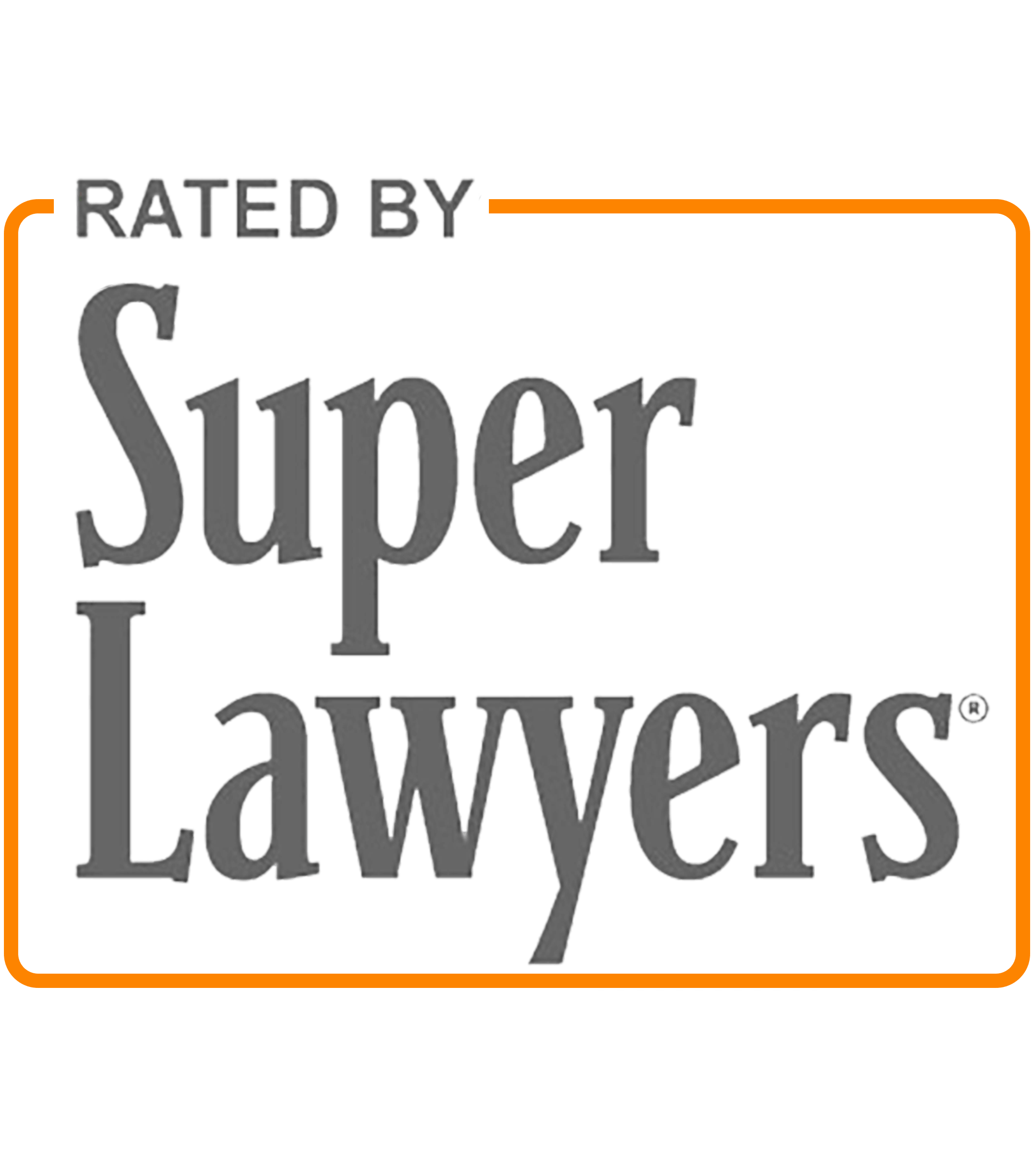 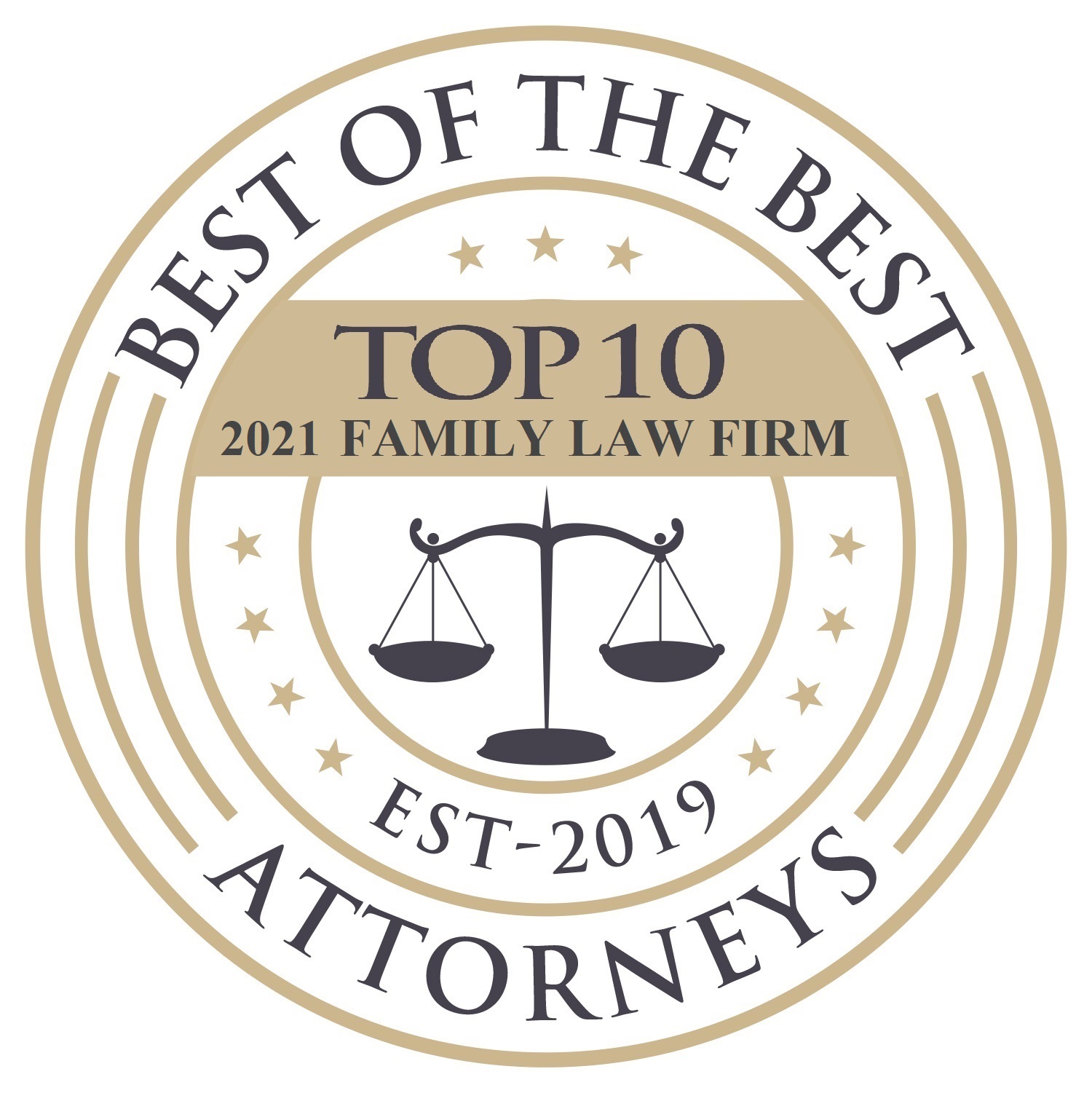 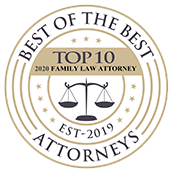 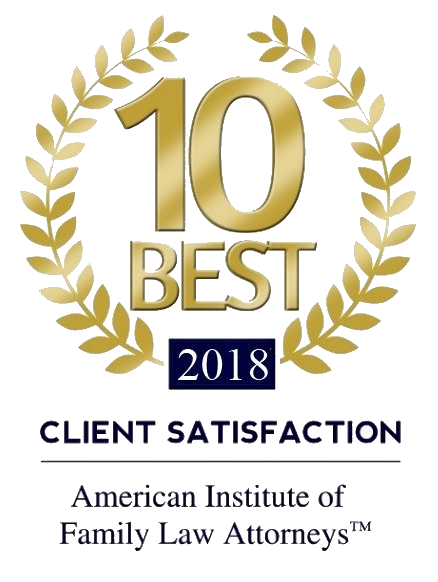 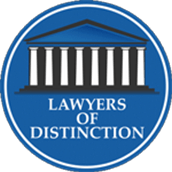 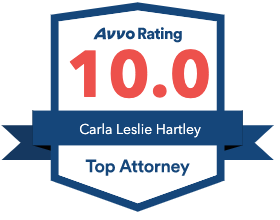 We are a close-knit unit dedicated to assisting our clients, focused on delivering high-quality legal services.

We use a variety of tools in solving our clients' individual needs, advising, negotiating and litigating cases as needed to reach our clients' goals.

Helping the afflicted and the oppressed obtain just, equitable results is the cornerstone of our legal practice.

Over 75 Years Of Attorney Experience In Family Law Helping the afflicted and the oppressed obtain just, equitable results is the cornerstone

Ms. Hartley and her team are outstanding They are veryprofessional and communicate well. Ms. Hartley is intelligent, caring attentive, and assertive. She handled my case better than I could have asked for. I have had to hire her to represent me twice and will only go to her for any of my custody issues. She is the best family law attorney, I am so thankful I was referred to her! 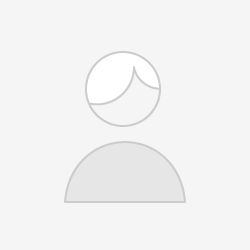 I absolutely cannot be any happier with this firm. They are worth every penny. They are fully Invested in what they do and make you feel like you are their priority. They have a very friendly staff and are very welcoming the moment you walk in. They work with you on payments and are very understanding to your needs. They are always on top of everything and have always got the job done for me. I definitely recommend their services!

I am a client of Carla Harley and I have nothing but great things to say about this woman. She would rearrange her schedule so we could meet always told me exactly what i needed to do, and helped me keep a level head as I went through my divorce. She works quickly, efficiently, and thoroughly could not of gotten through my divorce without her and her great staff if you need a trustworthy lawyers then look no further

Hartley Lamas representing me in my divorce process. I was referred by a colleague who she represented in the past and was very impressed with her professionalism. I can say that I now share the same experience with my colleague. It was my first time seeking legal counsel but Carla was very personable and hold my hands with the right advice. I expressed to her what I wanted and she explained the process to me at great length. Yes, divorce...

Case closed! Carla Hartley and her firm are a true blessing to family law. Carla and her team since the very beginning approached my case diligently and swiftly. This was my second time having to hire a family law attorney and the first attorney left me wondering if they could have tried harder. This was never a concern of mine during or after working with Carla Hartley and her firm. It was refreshing to feel as if it wasn't just...